Sneha Wagh is currently catching everyone's eyeballs in the Bigg Boss Marathi 3 house. However, the actress' marital life has become a hot topic of discussion on social media. For the unversed, a few days ago, Kamya Punjabi took to Twitter and shared an old interview of Sneha Wagh, in which she talked about her two failed marriages. Sneha had said that she was physically abused by her first husband Aavishkar Darwhekar, who is also inside the Bigg Boss Marathi 3 house, and was tortured by second husband Anurag Solanki.

Well, Anurag Solanki happens to be Kamya Punjabi's close friend. Hence, she slammed Sneha Wagh on Twitter and asked her not to play dirty. The tweet went viral on social media, and fans now started discussing it. After receiving several reactions, the Bigg Boss Marathi 3 contestant Sneha's team has finally released an official statement with the media.

Sneha Wagh's team's statement reads, "Kamya Panjabi took out an old interview of Sneha which she gave four years ago. We think Kamya has not watched Bigg Boss Marathi, and she doesn't know how Sneha is playing in the show. Sneha has never talked about her previous failed marriages in the show. We don't understand on what basis Kamya is telling Sneha not to play dirty. It has been only three days to Bigg Boss Marathi, and her game is yet to start." 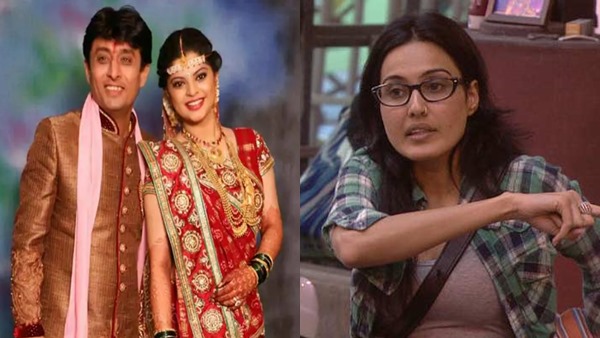 While mentioning Anurag Solanki's reaction to Kamya Punjabi's tweet, Sneha Wagh's team member said, "We don't know from where he came suddenly. He must not have been watching Bigg Boss Marathi 3." Moreover, the team also mentioned her equation with her first husband Aavishkar Darwhekar inside the Bigg Boss Marathi 3 house. They stated, "Sneha did not know that he too would be a contestant in the show. Her family is also equally surprised to see Aavishkar on the show. Still, Sneha does not interact with him that much if you see the episodes. Nor has she ever talked about her previous failed marriages in the house. She is playing her own game there and not at all playing the victim card." 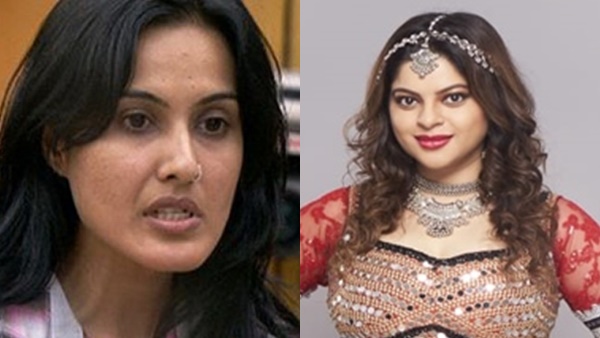 "Sneha had done a lot of work in the Hindi TV industry and she was away from Marathi TV for many years and Bigg Boss Marathi 3 was one of the biggest opportunities for her to make her comeback in Marathi TV," the team concluded.

Talking about Sneha Wagh, she has worked in several Hindi and Marathi TV shows. In the Bigg Boss Marathi 3 house, she is sharing a close bond with Surekha Kudachi, Trupti Desai, Sonali Patil, Meenal Shah, Jay Dudhane and Vikas Patil.