In the bedroom area, Surekha Kudachi slams Sneha Wagh for her closeness with Jay Dudhane. Surekha tells her that she has forgotten them after getting closer to Jay. Santosh Chaudhary aka Dadus too tells the same to Sneha. On the other hand, Adish Vaidya tells Vishhal Nikam that he would love to play with their group. Later, Surekha gets emotional and cries inconsolably. Sneha tries to console her.

The next morning, housemates wake up the energetic song, 'Zindagi' from the film, Duniyadaari. In the garden area, Mira Jagannath and Gayatri Datar discuss about Jay Dudhane and Utkarsh Shinde. She tells her that they should give importance to themselves. Later, Utkarsh joins the conversation and Gayatri tells him that she doesn't have trust in Sneha.

In the kitchen area, Gayatri Datar refuses to wash a couple of pans as they were supposed to be washed by the night team. Adish tells Vishhal and Aavishkar Darwhekar to wash the same. Vishhal gets angry at Gayatri for her behaviour. Later, Sonali Patil tells Surekha Kudachi about Trupti Desai's dominance in the house. 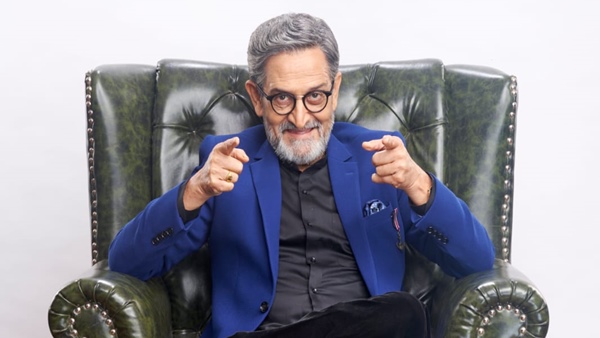 During the task, professors will have to give one star to the best student, whereas, the students will have to choose one best teacher amongst them. Eventually, two best students and one best professor will be selected for the next captaincy task. As the task begins, Utkarsh Shinde starts his Maths lecture by explaining the equations amongst the housemates. After his lecture, he gives 1 star to Sneha Wagh. 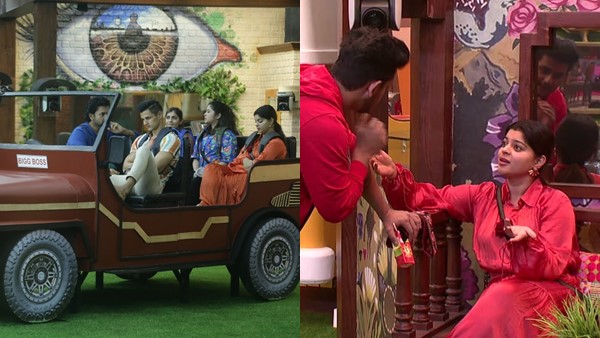 After that, Adish Vaidya starts his PT lecture and entertains everyone with his unique teaching skills. He imitates Sneha Wagh's walking style. Later, he asks Aavishkar to do pushups. And eventually, Adish tickles Gayatri Datar and show housemates her funny laughing side. In the end, he gives one star to Vishhal Nikam for his sincerity.

Later, Santosh Chaudhary aka Dadus starts his Music lecture. He asks students to sing a song. After his lecture, he gives one star to Sneha Wagh. After that, Bigg Boss announces the end of the first round of the task. Later, Trupti Desai and Utkarsh Shinde engage in a verbal argument over the task. Utkarsh feels that Trupti is ditching the group. Stay tuned for more Bigg Boss Marathi 3 updates!