Igatpuri rave party raid case has become a hot topic of discussion on social media. For the unversed, Nashik Police had raided a private bungalow in Igatpuri and busted a rave party. 22 people were detained in connection with the same, including a former Bigg Boss Marathi 2 contestant and two famous choreographers. The cops have reportedly seized drugs from the spot.

Among those 22 people, five to six actresses are from Bollywood and South films. Nashik Police took all the people in custody on June 27, 2021, and on the next day, the session court gave them nine-day police custody. After that, they had applied for bail. And now, the court has rejected their bail pleas. 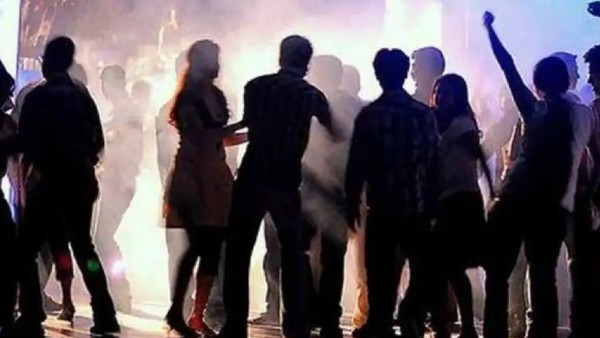 Superintendent of Police, Nashik (rural), Sachin Patil informed Times of India, "The four main accused in the case including the one who organised the party, continue to be in the police custody. The rest have been sent to the Nashik Central Jail after their bail applications were rejected by the court. Meanwhile, we are investigating the matter in full swing." 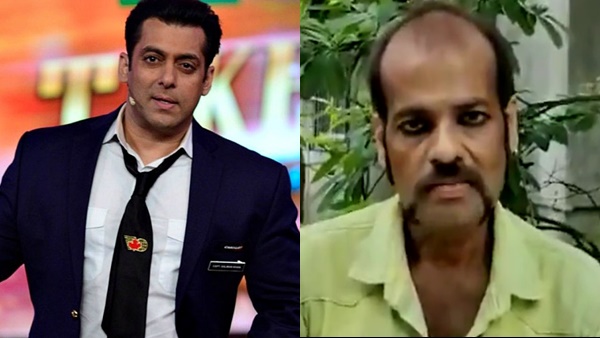