Bigg Boss Marathi 3 has reached the end of its sixth week. The Mahesh Manjrekar show is getting intense with each passing day as the contestants are not leaving any stone unturned to give their best in the task so that they could survive in the game. Amidst all, the latest voting trends are out, it is showing some shocking results.

As per the final voting trend of Bigg Boss Marathi 3, Aavishkar Darwhekar got eliminated from the show this week. Isn't it shocking? Well, the actor was standing last on the list, while Gayatri Datar was the second last on the same. Interestingly, Vikas Patil was in the top position, while Vishhal Nikam, Jay Dudhane, Sonali Patil and Sneha Wagh were in second, third, fourth and fifth positions respectively. 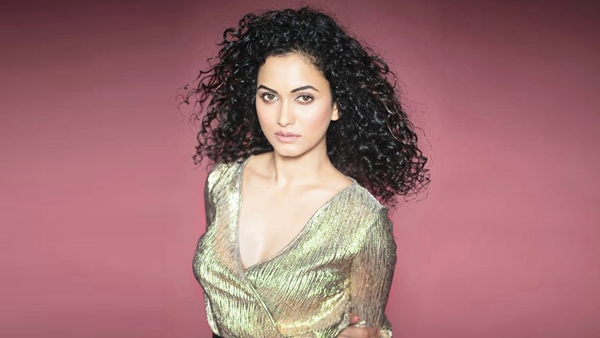 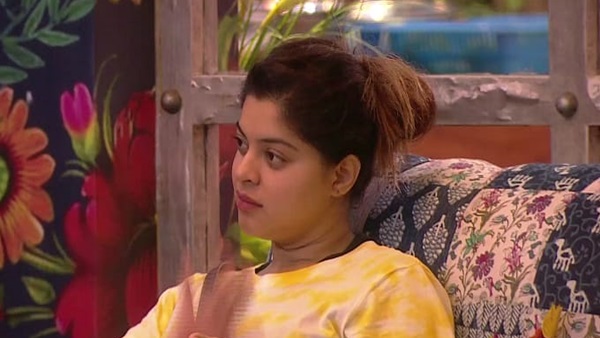 Last week, the first wild contestant of the show, Adish Vaidya got eliminated from the show due to a lack of votes. In the latest episode of the show, Sneha Wagh became the captain of the show. She beat Trupti Desai in the task. Stay tuned for more updates of Bigg Boss Marathi 3!