Bigg Boss Marathi 3's journey has become a brutal one for many housemates. In the latest episode, Gayatri Datar injured her shoulder during the task and other housemates (her friends) started blaming Vikas Patil for her injury. On the other hand, during the captaincy task, Meenal Shah and Jay Dudhane also engaged in a heated argument. Looks like, the game is getting tougher with each passing day and fans can see who is right and wrong in the house.

Talking about the nominations, six contestants are nominated this week for the elimination of Bigg Boss Marathi 3. The nominated contestants are Sonali Patil, Sneha Wagh, Santosh Chaudhary aka Dadus, Mira Jagannath, Gayatri Datar and Utkarsh Shinde. Amidst all, the final voting trend is out and the results are quite shocking.

According to the final voting trend of Bigg Boss Marathi 3, Gayatri Datar could get eliminated from the house as she is standing last on the voting list. It's indeed shocking to know about Gayatri as she has given her 100 per cent to the game this week. On the other hand, Sonali Patil, Utkarsh Shinde and Mira Jagannath are in the top 3 positions respectively. Moreover, Sneha Wagh and Santosh Chaudhary aka Dadus are in the fourth and fifth positions respectively. Let us tell you, the voting results are not confirmed as makers could bring a twist before the elimination process. 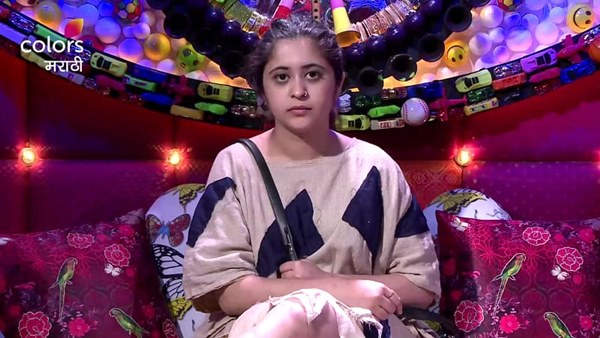 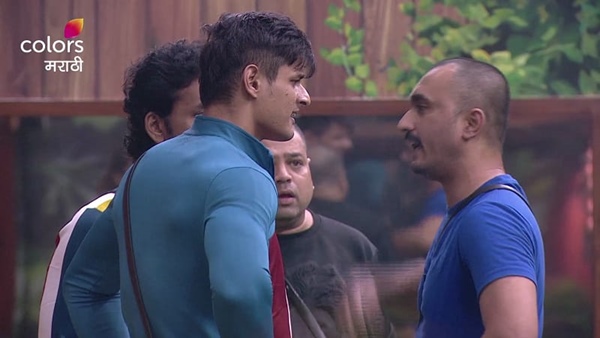 After all, in the last week, as per voting trends, Dadus was supposed to be eliminated, but makers reportedly decided to evict second wild card contestant Neetha Shetty from the Bigg Boss Marathi 3. Hence, we need to wait for the weekend special episodes of BB Marathi 3, hosted by Mahesh Manjrekar. Stay tuned for more updates on the show!