Bigg Boss Marathi 3 is getting interesting to watch with each passing day. In the latest episode of the Mahesh Manjrekar show, Mira Jagannath became the captain of the house, while Neetha Shetty won the Style Icon award in a promotional task. Coming back to nominated contestants Meenal Shah, Vishhal Nikam, Jay Dudhane, Sonali Patil and Trupti Desai, their faith has been decided in today's episode as the host Mahesh Manjrekar announced the name of the evicted contestant.

The final voting trends suggested that Trupti Desai could get eliminated from the Bigg Boss Marathi 3 house. And, Mahesh Manjrekar finally announced that Trupti Desai as eliminated contestant of the show. The women activist was standing last on the list, while Vishhal Nikam and Meenal Shah were in the top two positions, respectively. Sonali Patil and Jay Dudhane were standing third and fourth on the list.

Talking about Trupti Desai, the social activist won many hearts with her competitive spirit inside the house. She shares a great bond of friendship with Santosh Chaudhary aka Dadus, Sneha Wagh, Mira Jagannath, Gayatri Datar, Utkarsh Shinde and Jay Dudhane. Moreover, she has also had several arguments with Mira, Sonali, Meenal, Vishhal and Vikas. 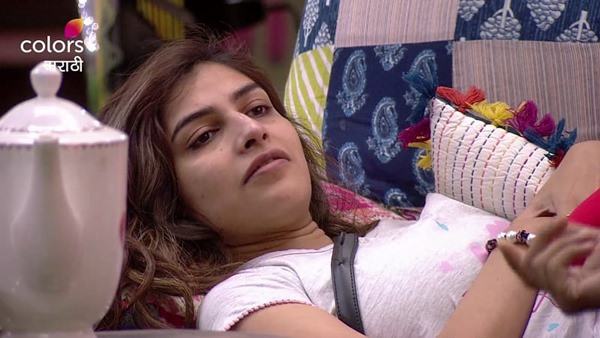 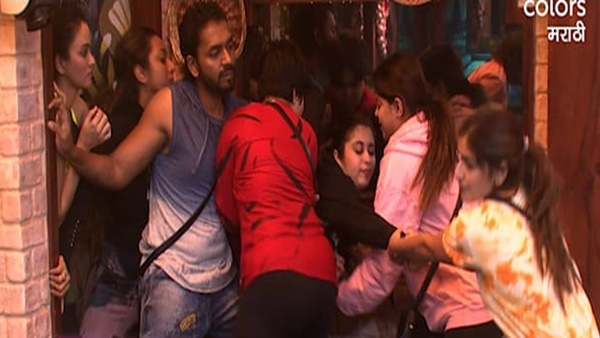 Coming back to the Bigg Boss Marathi 3, musician Avadhoot Gupte had entered the house as a special guest on the occasion of Diwali 2021. He entertained housemates by singing some of his hit songs. After all the drama, it would be interesting to see how Mahesh Manjrekar will take a class of the housemates. Stay tuned for more Bigg Boss Marathi 3 updates!