Chaitanya Tamhane recently returned to India with a win from Venice for his 2020 feature film, The Disciple, which premiered at the prestigious Italian film festival. The filmmaker is currently in the first week of mandatory quarantine. Produced by Vivek Gomber of Zoo Entertainment Pvt. Ltd., the film has won the International Critics' Prize awarded by FIPRESCI at the 77th Venice International Film Festival.

The Disciple is also India's only selection at the Toronto International Film Festival (TIFF) in Canada. While Tamhane travelled to Venice for the festival, he will be attending TIFF through a virtual visit. He said in an interview, "It would have been great to present the film in person, but given this year and given the safety protocols that Toronto has in place, I totally want to respect that for my own safety and for the safety of others."

Talking about the premiere, the writer and director added, "We're so grateful and relieved that the film premiered at Venice and is now in Toronto. We're just happy that even in this year, we could get a film out, and also, for us this is a great start. We couldn't have asked for a better launch."

Reportedly, Tamhane took four years to complete the film, half of which he spent on researching for the story. "When I started out, I was fascinated with the anecdotes and the stories of eccentric geniuses and this idea of some secret knowledge and lost wisdom," he said.

On the big win at Venice International Film Festival, Tamhane said in a statement, "I want to thank the FIPRESCI and its jury members from the bottom of my heart for their continued support for our work. This is a very special honour for us given that the jury for this award comprises of film critics and journalists from around the world. We are all quite thrilled and excited with this fantastic start to the journey of The Disciple."

Meanwhile, Producer Vivek Gomber also expressed his gratitude after the win. He said, "It's an incredible honour to be the first Indian film after thirty years to win this prestigious award at Venice. FIPRESCI's faith in our work has been a great source of encouragement over the years."

The Disciple explores the evolution of a Hindustani classical vocalist living in Mumbai. The film which has been shot in Marathi is the first Indian film since Mira Nair's Monsoon Wedding in 2001, to be selected in the competition category at Venice. 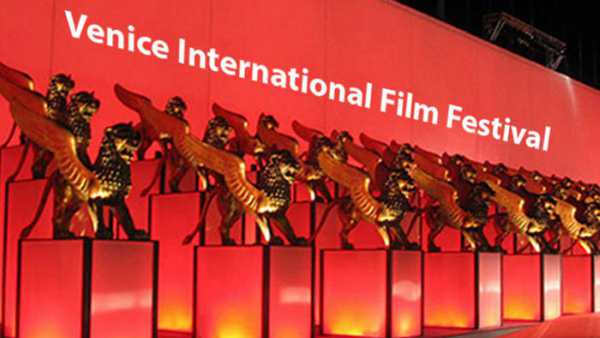 Venice Film Festival To Move Forward With 2020 Edition In September 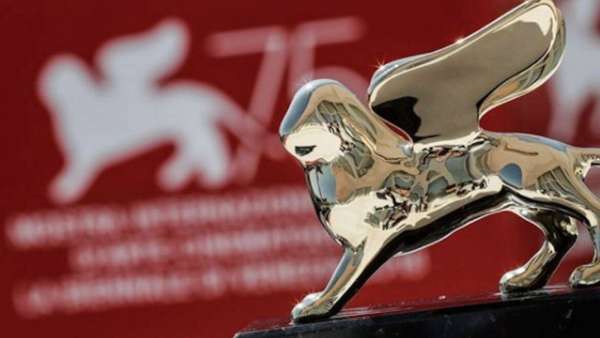 Governor Of Veneto Confirms, Venice Film Festival To Go Ahead With 2020 Edition