Novel Coronavirus crisis has affected all the sectors in India. From the entertainment industry, many actors started departmental stores and selling vegetables. However, popular Marathi actor Rohan Pednekar, from the Star Pravah show Dr Babasaheb Ambedkar, who is popularly known for his role of Sahastrabudhe, started selling fish due to financial crisis.

He is the only earning person in his family. Hence, due to a financial crunch, Rohan Pednekar is now selling packets of dried fish. Rohan also fought against depression and even had suicidal thoughts. But the actor is now inspiring all and setting an example of hard work.

In an interview with ETimes TV, Rohan Pednekar said, "Before lockdown, everything was well and after 3 months we got to know that shoots will begin with 35 people. And among those 35 people, will I be included or not it was disturbing me and I got to know that only famous and top celebs will get work. Then, what about actors like me? I discussed it with my friends and family then we came to the conclusion that I have a piece of good knowledge about fishing because my father used to sell dried fish. I thought I have good knowledge about the same so why should I hesitate to sell it? I started selling dried fish and started to spread the word. As an actor, there is nothing to feel ashamed about selling dried fish, hunger doesn't know your profession."

Rohan Pednekar is very hardworking and doesn't believe in taking debts from anyone, even in his tough time. He said, "If someone lends me Rs.1 lakh, I will not take it. You can buy my dried fish packets but I don't want anything in the form of sympathy."

After learning about Sushant Singh Rajput's death, Rohan Pednekar had uploaded a video in which he revealed that he is suffering from depression, and explained how he is dealing with it. He said, "I read about Sushant Singh Rajput and made a video on how I am dealing with the financial crisis and depression at the same time. Depression forces you to commit suicide and I don't want to be the next Sushant Singh Rajput. I have been dealing with depression for the last 3 months but I will fight back. I am the only one who is earning in the family and I have a 6-month-old child, my wife is jobless. Then how am I going to help my family financially, what will happen once the shoot gets started? I am not a rich brat and rather belong to the middle-class family. Even if I am an actor, a writer of a few films, I was worried about my future."

Rohan Pednekar On Dealing With Depression

Rohan Pednekar said, "I was doing well in the first month of the lockdown. Then I saw people are committing suicide, dying because of hunger. I was doing the serial Dr Babasaheb Ambedkar and thanks to the production house, I played the role of Sahastrabudhe and got the payment too. I got so depressed later because that period was challenging for me financially. I spent all savings of Rs 3 to 4 lakhs. I am not rich that I have Rs 10 or 15 lakh as savings. I have EMIs, bills pending and other things as well but I accepted the fact and started this new thing."

Rohan Pednekar urged everyone to do any kind of work by keeping their ego aside. He said, "I am feeling really good now that after taking inspiration from me, a few actors have also started selling fruits and vegetables. They might be hiding it earlier but now they are not hesitating to announce it." 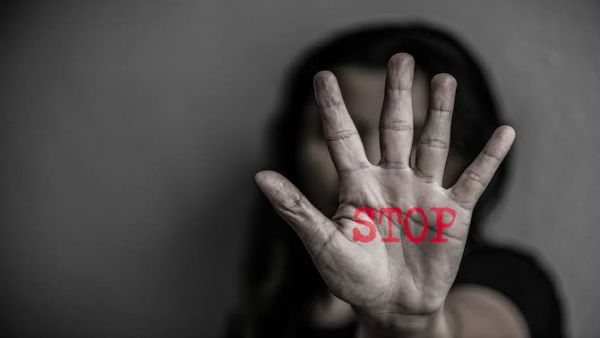 Also Read : Touched Inappropriately And Threatened At A Pune Event, Marathi Actress Complains To The Police 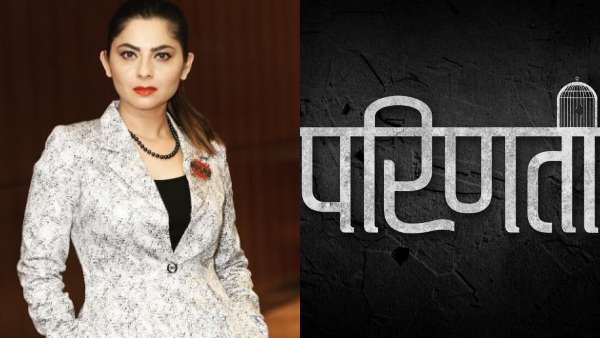