Renowned filmmaker Sumitra Bhave's last directorial venture Dithee is all set to stream on SonyLIV App on May 21, 2021. For the unversed, the filmmaker passed away on April 19, 2021, due to age-related ailments. Her last Marathi film is indeed going to be special for her fans, as she was known for making films on social issues, especially about women and their health.

A week ahead of its release, the makers released Dithee's trailer on social media, and fans can't hold their excitement to witness the social drama. Dithee tells the story of a simple ironsmith and his journey of undergoing the pain of his son's death and experiencing the principle of non-duality. 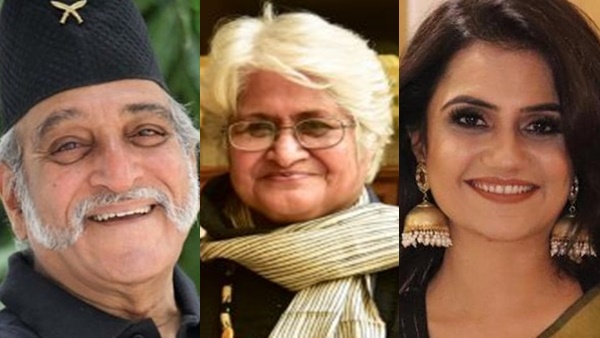 The film stars Mohan Agashe, Girish Kulkarni, Dilip Prabhavalkar, Amruta Subhash, Kishor Kadam, Anjali Patil and others in key roles. Notably, Dithee is produced by Mohan Agashe. The trailer of Dithee will leave you teary-eyed and make you feel the pain of a father, who loses his son. 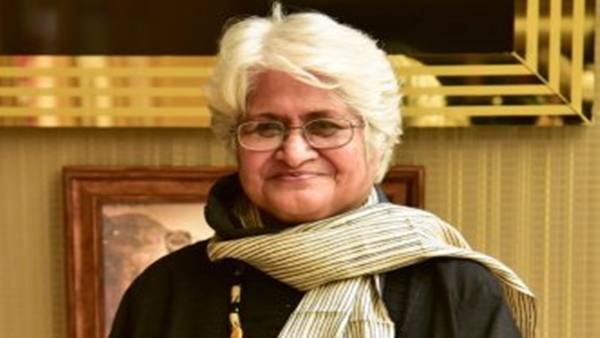