Marathi actress Hemangi Kavi, who was recently in the news for her chapati-making video on social media, revealed that she was rejected from many shows because of her dusky skin colour. Well, colour discrimination is still happening in the entertainment industry, and Hemangi's latest interview with Times of India proved the same.

While recalling the story of being rejected from many TV shows due to her dusky skin tone, the actress stated that makers liked her acting but her skin tone mattered to them a lot. Hemangi Kavi said, "I have dusky skin. I have been rejected many times for my skin colour. I remember six TV makers rejected me and denied me an opportunity. They were like 'acting is all great Hemangi, but skin colour matters a lot too'. I was not a suitable and perfect fit for them despite being a good actor." 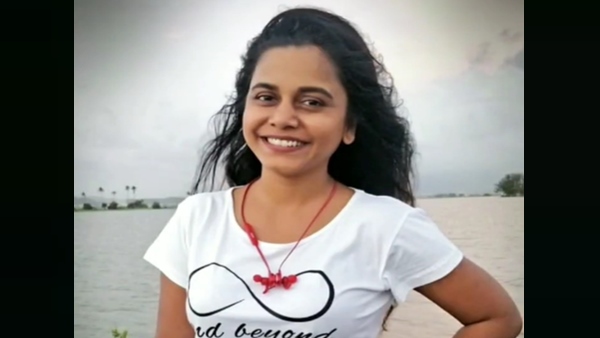 Hemangi Kavi Bashes Netizens For Trolling Her For Not Wearing Bra In Video; Shares Her Progressive Thoughts

Hemangi Kavi is very much against colour discrimination. Hence, she has broken all ties with a few makers and producers who judged her on the basis of her skin tone. She said, "I am proud of my skin colour and I am glad the audience like my performance and accept me for who I am." 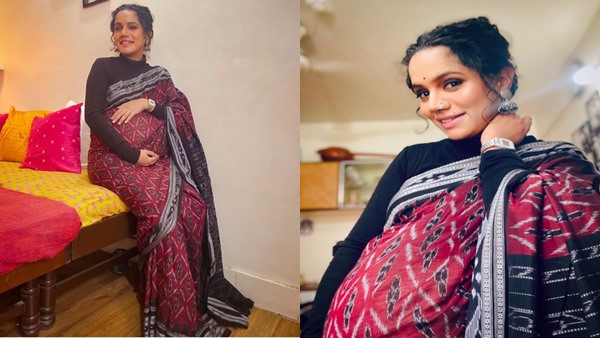 A few days ago, Hemangi Kavi's video of making chapati went viral on social media. Many netizens (especially women) criticized her for not wearing a bra in the video. The Mrs Mukhyamantri actress got miffed with such comments and gave a befitting reply to people, who called her out. Her post on 'Women, Bra And B**bs' caught everyone's attention on the internet. Her fans and celebs from the Marathi industry praised her for the same.