Hruta Durgule captioned the post as, "I find in YOU the hope I've never known ♥️✨🧿🤗."

In the above picture, Hruta Durgule and Prateek Shah are looking stunning together. The couple can be seen clicking a selfie. The Phulpakharu actress looks beautiful in a yellow salwar kurta, while Prateek looks dapper in a black kurta and pyjama.

Well, Hruta Durgule's announcement must have broken the hearts of many people, as she is considered as one of the most desirable actresses in the Marathi industry. Prateek and her picture is going viral on social media, and their friends and fans have been congratulating them. Actors like Rrahul Sudhir, Swapnalee Patil, Aayushi Tilalk, Titeekshaa Tawde, Ravi Jadhav, Gauri Nalawade, Aashutosh Gokhale and others congratulated Hruta and Prateek. 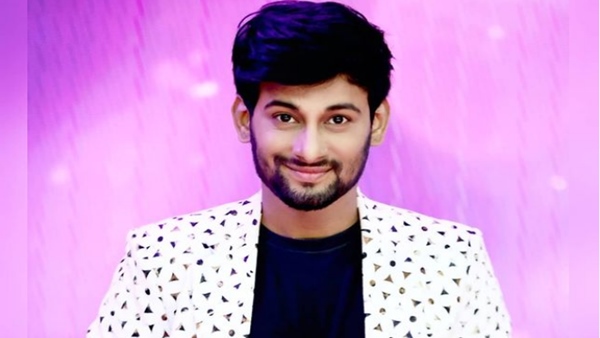 Talking about Hruta Durgule, the actress is currently seen playing the lead role in the Zee Marathi show, Man Udu Udu Zhala opposite Ajinkya Raut. She shot to fame with the Zee Yuva show, Phulpakharu. Apart from the TV shows, she is also seen in a famous Marathi play, Dada Ek Good News Aahe. Notably, she will next be seen in Ravi Jadhav's Timepass 3 and an untitled Marathi film opposite Vaibhav Tatwawadi. 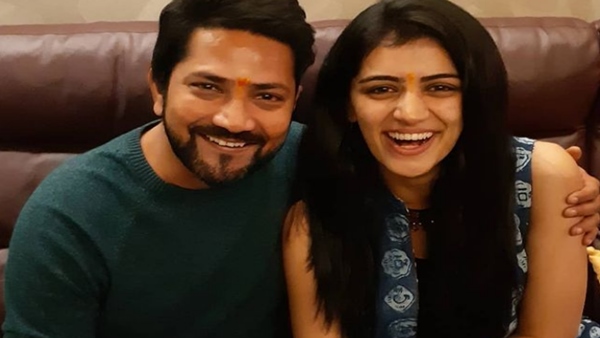 On the other hand, Prateek Shah has directed several TV shows like Teri Meri Ikk Jindri, Beyhadh 2, Bahu Begum, Kuch Rang Pyaar Ke Aise Bhi, Ek Deewana Tha and so on. Apart from direction, he is also known for his amazing dancing skills.