It was a dream come true for Singer Sayli Kamble who won the 2nd runner-up at the reality show Indian Idol 12, and the very next day, she rendered her first Marathi song for filmmaker Joe Rajan's next, Kolhapur Diaries.

The song is composed by popular music composer Avadhoot Gupte. Kolhapur Diaries is produced by Select Media Holding LLP, which is an official remake of the Malayalam blockbuster, Angamaly Diaries.

Sayli recorded the song at Aajivasan studios in Juhu, Mumbai last evening. "I find myself lucky to have a song in my kitty, the very next day I won the runner-up trophy. I received a call from Joe Rajan sir and in no time, I am here to sing for one of my favourite composers Avadhoot Gupte," says the excited debutant singer, Sayli Kamble. 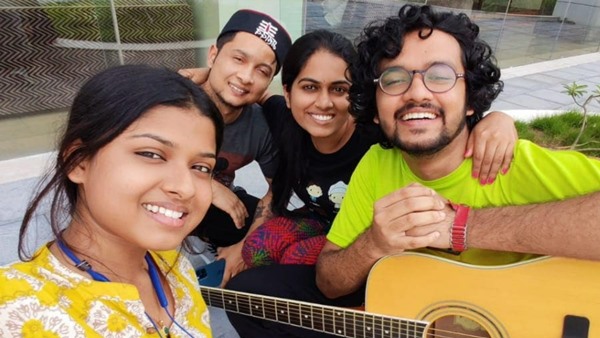 Filmmaker Joe Rajan elaborates, "Sayli has an amazing texture to her voice and that allured me to rope her for this particular song. I have been following her journey in the reality show and what more the Maharashtra's Mulgi is singing her debut track in Marathi." 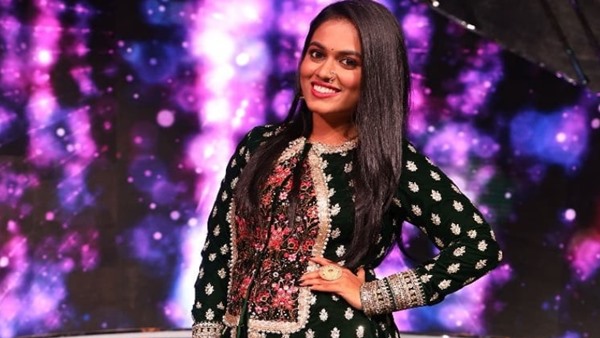 Avadhoot Gupte says, "Sayli is a talent house, when my director Joe Rajan called me and revealed that she is going to do the playback for one of my favourite composed tracks, I was overwhelmed since she is popularly known as Maharashtra's mulgi (girl) and eventually she stunned us all with her magical vocals. She is a sheer talent to work with."