Marathi actor Prithvik Pratap, who is currently seen in the Sony Marathi show, Maharashtrachi Hasya Jatra, has recently gone through a shocking travel experience with an auto driver in Mumbai. The actor shared his unpleasant travel experience which happened in the night after he wrapped up the shoot of his show in Green Valley Studios, Kashimira, Mira Road. The incident happened on January 21, 2022.

Prithvik Pratap shared a long note on Facebook in Marathi, in which he stated that after wrapping up the shoot, he tried to book Ola or Uber, but due to the network issue, he couldn't book it. Hence, he came out of the main gate, and stopped an auto-rickshaw and asked the driver to drop him at Thane. After sitting in the auto, the driver took it to Kandivali side instead of Ghodbunder Road. When the actor tried to stop him, the driver refused to do it. Later, he headed to Vasai midway instead of Thane.

Hence, Prithvik dialled 100 number to sought the police's help. When the auto driver found out that he is giving the police his auto number, he said that he had forgotten the route and turned the rickshaw towards the fountain. In the post, Prithvik Pratap also revealed that when he asked the driver to show his driving licence and other details, he argued with him and said that he knows many police officers. After their 10-minute argument, the auto driver saw the policemen coming and quickly ran away.

Prithvik Pratap thanked the Senior PI Vasant Labde and Balu Awhad for their quick actions. He asked his friends from the industry to be careful with such miscreants. The actor also attached the picture of the auto driver and shared some details in his post. 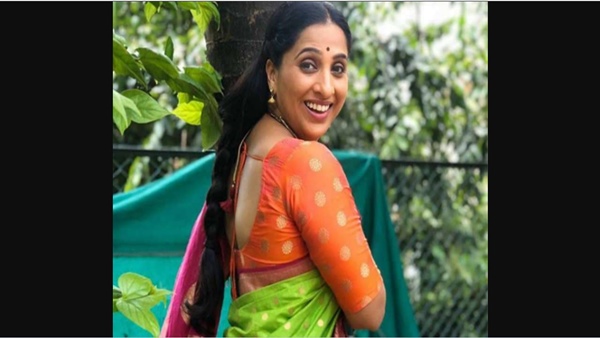 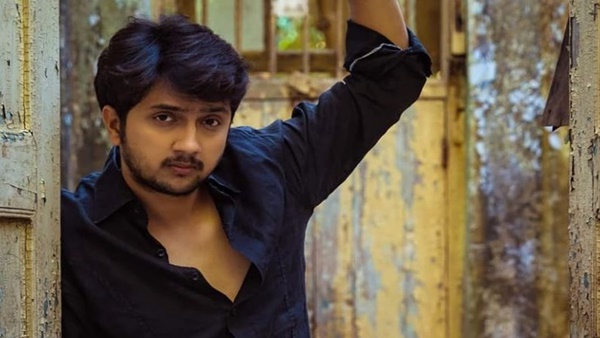