Marathi actress Mayuri Deshmukh's husband and co-actor Ashutosh Bhakre died by suicide on July 29 (today) by hanging himself at his Nanded (Maharashtra) residence. The details and reasons behind Ashutosh’s passing away are still unclear.

However, it’s being reported that the 32-year-old actor was suffering from depression for a while. The actor also shared a video a few days ago on his social media account explaining and sharing his analysis regarding people committing suicide with his followers.

For the unversed, Ashutosh tied the knot with Mayuri Deshmukh on January 21, 2016. Mayuri became a household name after starring in the serial Khulta Kali Khulena. On the other hand, Ashutosh too did a film titled Ecchar Tharla Pakka.

Our prayers are with the actor’s family in these trying times. May his soul rest in peace. 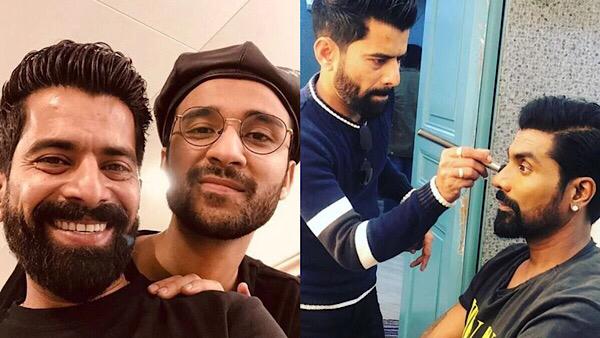 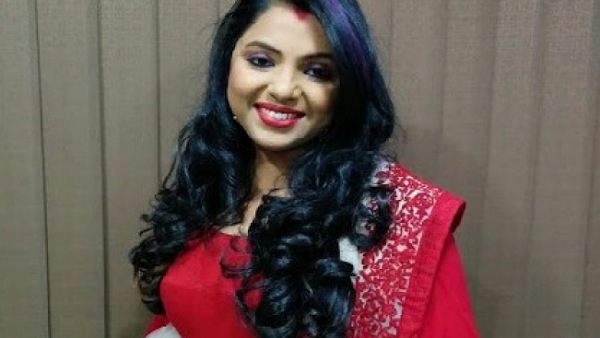