One of the most awaited Marathi films, Medium Spicy, is all set to be screened at the 19th edition of the popular Bollywood Festival Norway. The film will make its world premiere at the gala. The film, which was announced with much fanfare, was shot majorly in Pune and at a few locations across Mumbai; just before the pandemic struck India.

Producer Vidhi Kasliwal of Landmarc Films says, "We have been patiently waiting to bring our labour of love to the audiences and we couldn't be happier than to have the first screening of Medium Spicy in Norway. As they say, art has no boundaries; film festivals give us the opportunity to take our stories through movies to audiences across the globe." 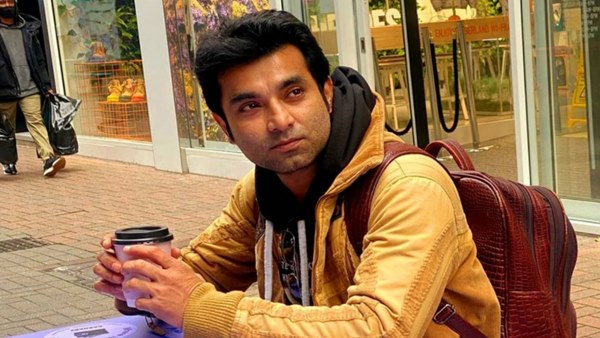 Happy about the film's screening in Norway, Takalkar says, "As a director, it is extremely satisfying to know that your film is going places and as we start this journey, we would want the film to travel to as many places for its audiences. With my amazing cast, crew and my producer by my side, I am happy with the way the film has shaped up and hope Medium Spicy leaves a good aftertaste!" 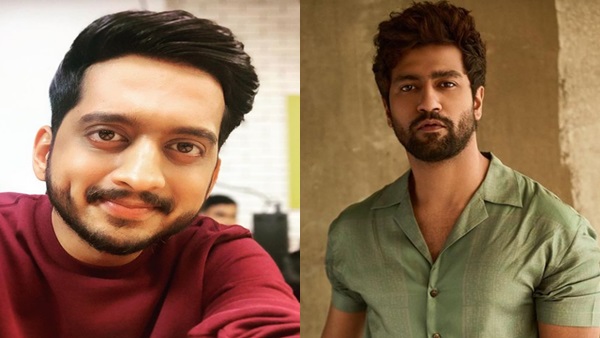 Amey Wagh To Star In Vicky Kaushal Starrer Mr Lele; Says 'I Am Learning A Lot On The Set Of Mr Lele'

Bollywood Festival Norway is one of the many prestigious film festivals that screens some of the best Indian movies and honours many film personalities for their amazing contribution to the Entertainment industry. The festival has had attendees like Salman Khan, Vidya Balan, Hema Malini, Anil Kapoor, David Dhawan, Madhur Bhandarkar and Boman Irani to name a few, in its earlier editions.