Popular Marathi actor Yogesh Sohoni, who is currently seen in Star Pravah show Mulgi Zali Ho, was robbed by an SUV driver on the Mumbai-Pune expressway on May 8. He was reportedly driving to Pune from Mumbai for emergency work; however, he was robbed of Rs 50000 by an SUV driver near the Somatne exit of the expressway around 8 am.

The Pimpri Chinchwad police said that the SUV driver forced Yogesh Sohoni to stop near the Somatne exit, alleging that Yogesh's car had caused an accident and injured one person. The driver reportedly demanded Rs 1.25 lakh from Yogesh for not filing a police complaint. A senior inspector of Shirgaon Police Station Sunil Pinjan informed Times of India, "He then forced Sohoni to accompany him to an ATM kiosk at Somatne Phata and made the actor withdraw Rs 50,000, which he collected and drove away." 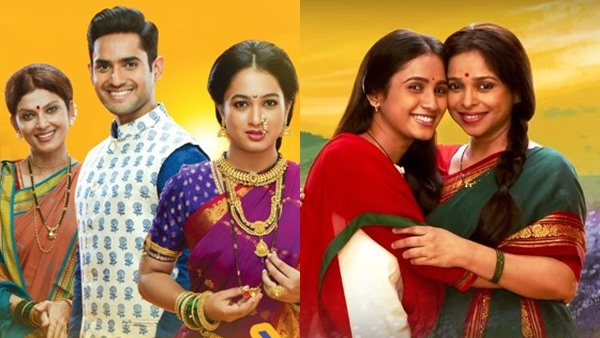 The officer further stated that they have seized the CCTV footage and identified the culprit, and will soon nab him. Yogesh Sohoni obtained the CCTV footage on Sunday and approached Pimpri-Chinchwad police on Monday to file an FIR. Sohoni told the same portal that the man had threatened him that he would file a complaint against him. Since he was in a hurry to reach Pune, he withdrew 50K and gave it to him. 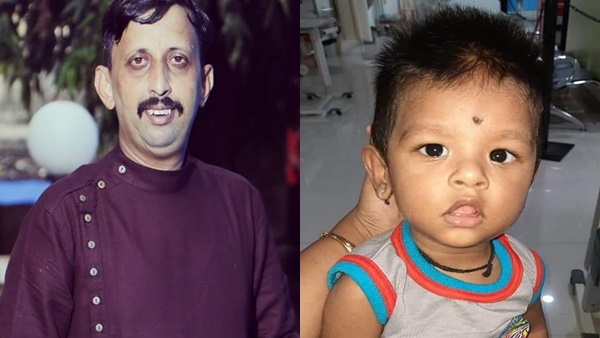 Now, the police officials are trying to arrest the culprit as soon as possible. Talking about Yogesh Sohoni, the actor has featured in shows like Dry Dry, Asmita and so on.