Popular Marathi actor Kiran Mane was axed from the show Mulgi Zali Ho. The actor openly expressed his disappointment over the makers' decision of removing him overnight. He claimed that makers asked him to quit the show for sharing his political views on social media. Well, the actor received a lot of support from his friends from the industry. His Mazhya Navryachi Bayko co-star Anita Date Kelkar also extended her support for him.

Amidst all the ruckus, the channel Star Pravah has finally reacted to his allegations against them and issued a statement with the media. The Mulgi Zali Ho makers' statement reads, "We have been given to understand that the allegations levelled by actor Mr Kiran Mane, who portrays the character of Vilas Patil on the show, 'Mulgi Zhali Ho', are baseless and contrived. It is unfortunate that such allegations have been made. The production house has confirmed that the decision to dismiss Mr Mane from the show was on account of his misconduct with several co-artists on the show, in particular, the female protagonist of the show. Several complaints were made by his co-actors, director, and other unit members of the show against his continuous disrespectful and offensive behaviour towards them. Despite numerous warnings given to Mr Mane he continued to behave in the same manner violating the basic decency and decorum on the sets of the show. Given our zero-tolerance policy for any kind of disrespectful behaviour towards women, we support the decision to dismiss him from the show. As members of the content industry, we respect all views and opinions and consider ourselves defenders of free speech. However, we are equally committed to ensuring a safe and healthy environment for our artists, in particular, women." 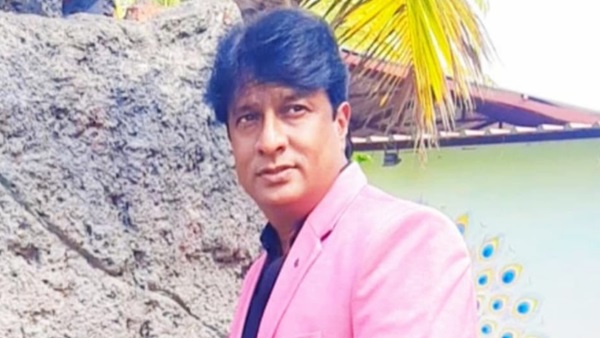 Kiran Mane Thrown Out Of Mulgi Zali Ho For His Social Media Post; Says 'They Did Not Even Hear My Side'

After this statement, ETimes TV immediately got in touch with Kiran Mane and asked him about the makers' take. In conversation with the portal, the actor refuted all the allegations levelled by the makers. He said, "I have never ever done anything. I don't understand why they woke up suddenly and started blaming me. The statement which the channel has issued is completely baseless. There is no truth in their statement. I have never behaved badly with any co-actors. The channel does not have anything to say now and that is why to clear their side, they are putting these allegations on me." 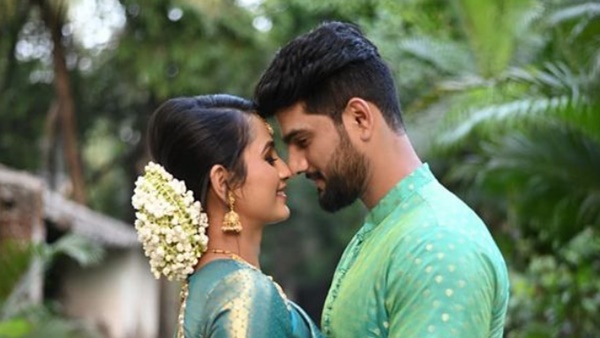 Kiran Mane also revealed that he had a fight with his co-star, Sharvani Pillai, a long time ago. He feels that makers could have taken action then only, but now, they should have given him proper reason before removing him from the show. The actor added, "My female co-actors were like my sisters. I had a fight with my co-actor Sharvani Pillai, a long time ago, over the latter's confession. Apart from this, I have never had a tiff with anybody. If they had a problem with my behaviour then why didn't they file any complaint against me? Why haven't they communicated to me about these complaints? Is it right to fire someone who was playing a main role in the show overnight without giving a proper reason? The makers should have heard my side before axing me from the show."

Let us tell you, Mulgi Zali Ho stars such as Divya Subhash, Sharvani Pillai, Savita Malpekar and others opened up about Kiran Mane's behaviour with the leading Marathi TV news channel. After his statement, fans are eager to know what happens next!