In one of the major acquisitions, the National Film Archive of India has added 89 film prints in the 16mm and 35mm format to its collection. Most of the films acquired belong to the golden age of Marathi cinema from the 1950s to the 70s and there are some important Hindi films as well in the collection. With 23 black & white films, this is a significant acquisition of the old era of Indian cinema.

"We are delighted to receive this significant collection of films belonging to the golden era of Marathi Cinema and a few well-known Hindi films. The exciting thing is there are few rare films including Tai Teleen (1953) and Pavanakathcha Dhondi (1966) which were believed to be lost but now they are part of NFAI. I take this opportunity to appeal to film producers, distributors and individual collectors to come forward and submit films as well as film publicity material for preservation, with the purpose of safeguarding our cinematic heritage", said Prakash Magdum, Director, NFAI.

The highlight of the collection is two rare Marathi films Tai Teleen (1953) and Pavanakathcha Dhondi (1966) which were considered to be lost. 'Tai Teleen' is a historical film made by Aaryan Film Company starring well-known artists like Shanta Apte, Sudha Apte, Nalini Borkar and Zuzarrao Pawar. Directed by KP Bhave and Anto Narhari, the music was composed by Master Krishnarao.

Another major film considered to be lost till now, Anant Thakur's 'Pavanakathcha Dhondi' had won the National Film Award for Best Marathi Film in 1966. Thakur had earlier directed Raj Kapoor starrer Chori Chori in 1956 and this was his first film as a director in Marathi. The film, produced by Usha Mangeshkar under Shri Mahalakshmi Chitra banner, starred renowned Marathi stars Jayashree Gadkar, Chandrakant and Suryakant in the leading roles. It was one of the rare instances where real-life brothers Chandrakant and Suryakant played brothers on-screen. As part of NFAI's Aural History project, Suryakant had reminisced that it was an emotional moment for both of them to share screen space together as siblings. The film was based on the popular novel by writer G. N. Dandekar and the music of the film was composed by Hridaynatah Mangeshkar.

Another highlight of the collection is the Ram Gabale film Dev Pavala (1950). The film starring Damuanna Malavankar and Vishnupant Jog was shot in the iconic Prabhat Studio in Pune. 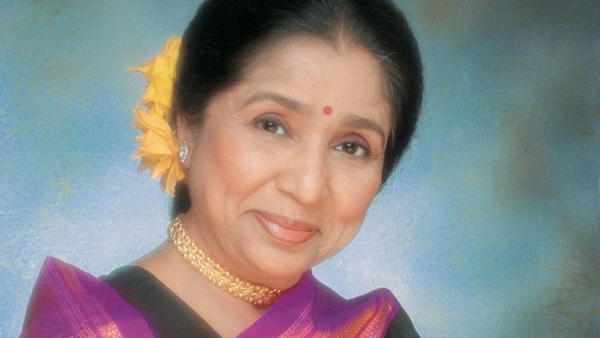 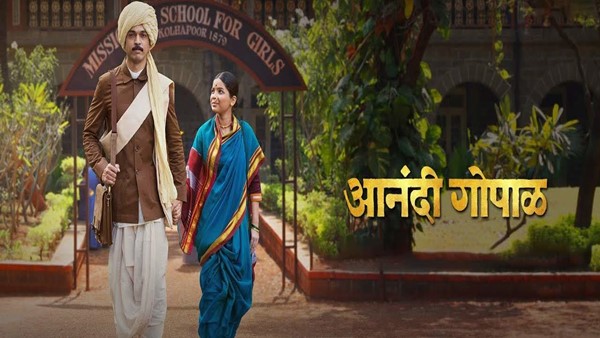