"The audience loved and appreciated my work in comic roles. However, there is regret in my mind that my many other offbeat roles were not so appreciated. I got an image of a lead comedy actor and people liked it. People liked the comedy generating from the script or words but did not like the situational comedy as much," opined veteran film, television and theatre actor Ashok Saraf while interacting with the media at Patrakar Sangha in Pune on December 2.

Dr. Jabbar Patel, Festival Director of the Pune International Film Festival (PIFF), unfolded various aspects of Ashok Saraf’s illustrious career of 50 years through an interactive session with him. Saraf was awarded with the 'PIFF Distinguished Award’ for his outstanding contribution to cinema yesterday during the inaugural session of 19th PIFF, this interactive session was organized on this backdrop.

Saraf, who made a debut in films through Donhi Gharcha Pahuna Upashi in 1971, said, “I am glad that my various films with Laxmikant Berde got the audiences to theatres. My films with him had some specific style of comedy, which was enjoyed by the audiences. However, we did not get the writers and the scripts that were different from the ones we were doing. We attempted comedy from our end but it is important to understand how audiences find it.” 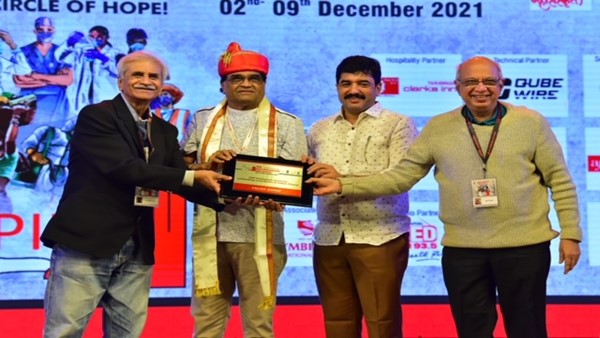 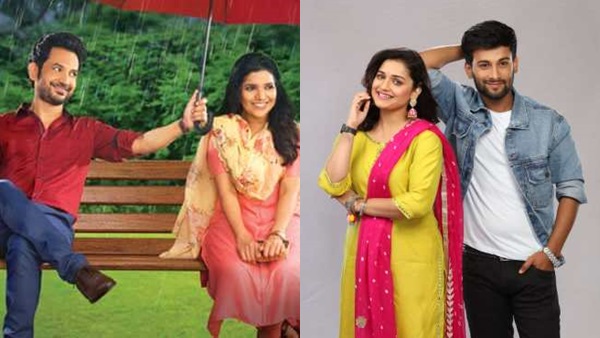 
“Though I did not get any Guru in the industry, I kept on observing and learning from various actors. I originally hail from Belgaum but my upbringing was done in Mumbai. My uncle had a drama company and my introduction to the entertainment segment and acting started from there. I admired the compassion in comedy of Charlie Chaplin, liked the style of Laurel and Hardy and appreciated Raja Gosavi’s words throw in dialogue delivery. This learning attitude from veterans helped me a lot in my career," admitted Saraf, who has acted in more than 250 Marathi films.

Saraf has been playing the Tabla since the age of 5 and that rhythm sense reflects in his dialogue delivery. He has sung songs in the Marathi musical play Sangeet Sanshaykallol and the Marathi movie Kalat Nakalat but he did not pursue a career in music since he felt that he was not very good at it.

“Vijaya Mehta (veteran theatre personality) gave me the confidence to work in theatre, and the opportunity given by her to play a character in Hamidabaichi Kothi was a memorable one," said Saraf while sharing his experiences about working on stage.

A diehard fan of PL Deshpande or Pu La, Saraf said that he still reads literature of Pu La whenever he wants to freshen up his mind. Similarly, songs of Bharat Ratna Lata Mangeshkar and Mohammad Rafi from the '50s and '60s help him to set his mood for shooting.

Saraf concluded the session by saying that his role in Ekta Kapoor's television serial Hum Paanch gave him an identity all over the country.