The online registration process for the upcoming 19th Pune International Film Festival (PIFF), which will be held from March 4th to 11th will begin online from Tuesday, February 16. The film enthusiasts will also be able to do spot registration beginning from Thursday, February 25. This year, the annual film festival organized by Pune Film Foundation and Government of Maharashtra will be held online as well as in theatres and the registration process will be different for both the platforms.

This year, the films will be shown on 7 screens at 3 venues including PVR on Senapati Bapat Road, National Film Archive of India (NFAI) on Law College Road and Inox in Camp. 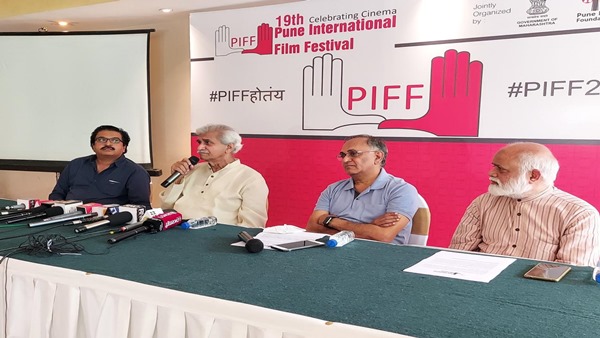 Also Read : Pune International Film Festival Aka PIFF To Be Held From March 4 To 11

The Pune Film Foundation has appealed to film-buffs to register as soon as possible. It should be noted that all the terms and conditions imposed by the government during the pandemic period will be followed in the theatres, which are also displayed on www.piffindia.com.