The makers of Zee Marathi's popular horror show franchise, Ratris Khel Chale are all set to launch its third season soon. The channel recently shared a teaser of the show, in which Anna Naik played by Madhav Abhyankar is seen in a mysterious avatar. For the unversed, Ratris Khel Chale's season 1 and 2 gained popularity amongst the masses. And now, the third season's announcement must have excited the viewers a lot.

A source close to the development told ETimes TV, "Yes, we are finally coming back with Ratris Khel Chale season 3. The show's previous seasons received a massive response from the audience, and thus we decided to launch Ratris Khel Chale 3. Interestingly, the first season was the sequel, and the second season was the prequel, and now we are heading towards the third season, and it's also going to be mysterious. We will not reveal the entire star cast of the show yet, but Madhav Abhyankar will be back as Anna Naik for sure. The upcoming season will also be full of mystery, fear, and a special surprise for the audience."

Ratris Khel Chale's previous season stars Mangesh Salvi, Prachi Sukhathankar, Sainkeet Kamat, Rutuja Dharmadhikari, Apurva Nemlekar, Suhas Kshirsat, Shakuntala Nare and others in key roles. The show revolves around Anna Naik's past, which creates trouble in his family. It was being aired on Zee Marathi at 10:30 pm. The third season is expected to replace the ongoing thriller Devmanus.

Now, after this announcement, viewers are intrigued to know the mystery in the third season of Ratris Khel Chale. 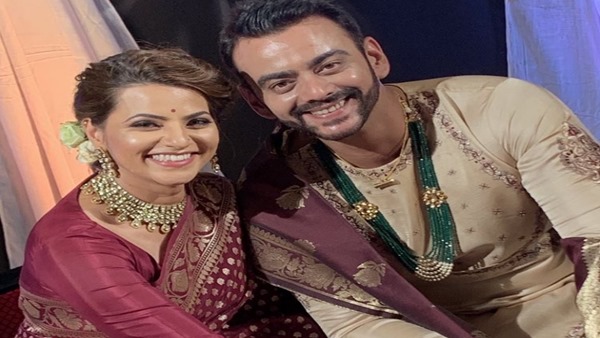 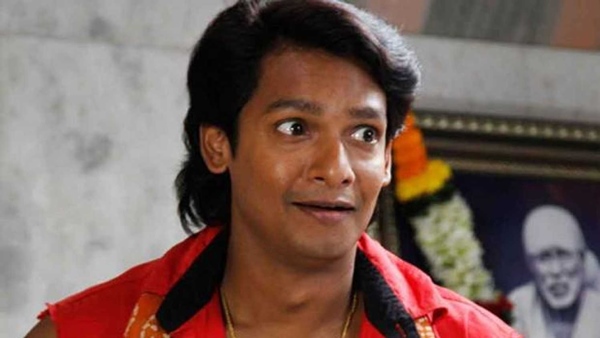 Also Read : Priyadarshan Jadhav On Being Typecast As A Comedy Actor: I Am Not Focusing Only On Comedy Genre