Prarthana Behere is quite excited to start shooting after a long time. Interestingly, she will be sharing screen space with National Award-winning actress Rinku Rajguru for the first time. In an interview with ETimes, the Mitwa actress shared her excitement and said, "I am very happy that we are ready to start our work after the lockdown of more than six months. I think, 'Choomantar' is the first Marathi film to start it shooting in an International location. So, we are very excited."

"Suvrat Joshi and Rinku Rajguru will be joining us soon. I never worked with Rinku before and this is our first Marathi film," Prarthana added. On the other hand, Sairat fame Rinku is enjoying her first trip to the UK. She said, "The entire journey of flying from Mumbai to London was exciting as well as tiring. But it was good to see strict safety measures being taken at both the airports. Also, I'm thrilled to shoot at a foreign location for the first time."

Yesterday, Rinku also shared a video of herself enjoying the moment on the sets of Choomantar in London. She looked gorgeous in a grey trench coat, a colourful striped T-shirt, dark blue jeans with a backpack. The actress was last seen in Kaagar opposite Shubhankar Tawde and Disney+ Hotstar's web series Hundred alongside Lara Dutta.

If reports are to be believed, Kahe Diya Pardes actor Rishi Saxena too joined the team yesterday (October 15) in London. Well, after this update, fans can't wait to see the first look of Choomantar. 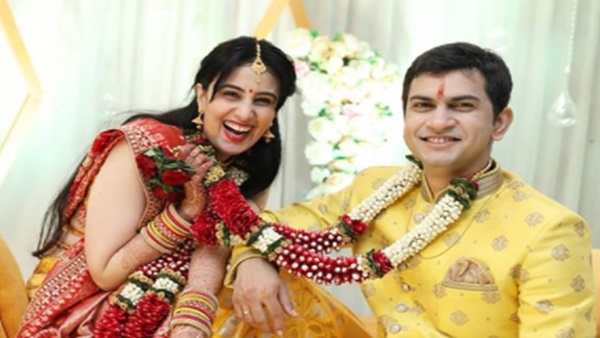 Also Read : Sai Lokur To Get Married To Fiancé Tirthadeep Roy On November 30 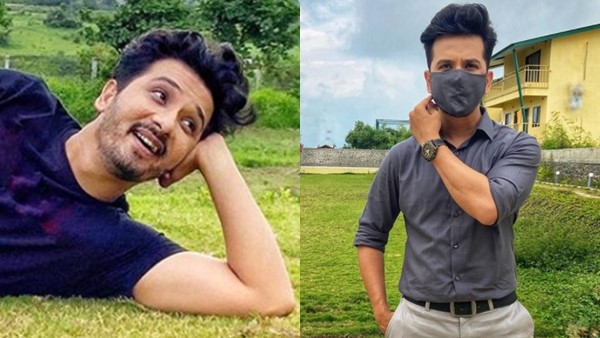