Marathi TV actor Dnyanesh Mane, who shot to fame with the Zee Marathi show, Lagira Zala Ji has died in a tragic car accident on January 17, 2021. Reportedly, the actor was travelling to Pune from the ghats of Roti and met with an accident while taking a turn from the corners of the ghat. He was unconscious when he was found by a few passers-by.

The people immediately took him to the Sassoon Hospital, Pune. Sadly, Dnyanesh Mane succumbed to his injuries. Let us tell you, Dnyanesh was a doctor from Baramati, Zaradgaon. He is survived by his wife. Well, his demise is indeed a big loss for the Marathi film industry. 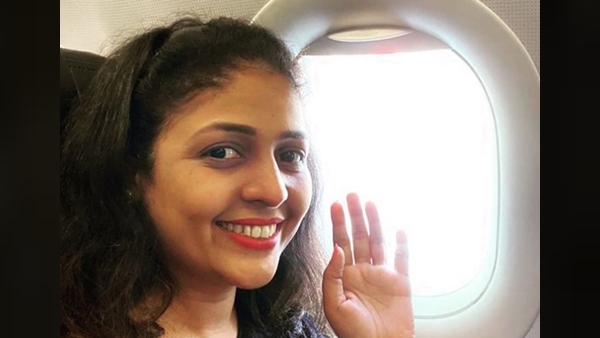 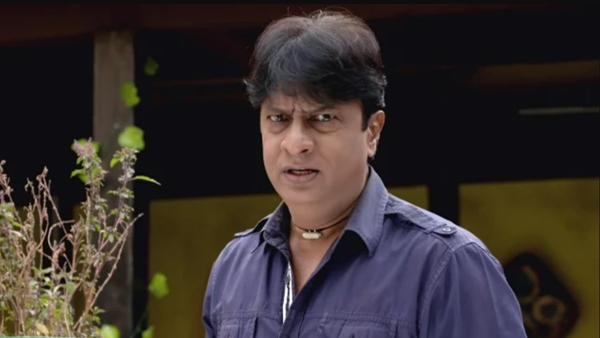 For the unversed, Dnyanesh Mane played the role of an army officer in Lagira Zala Ji alongside lead actor Nitish Chavan. Talking about his hit show, Lagira Zala Ji also starred Shivani Baokar, Kiran Gaikwad, Nikkhil Chavan, Purva Shinde and others in key roles. Apart from the show, Dnyanesh had also featured in films like Kalubaichya Navana Changbhala, Ambuj, Yedya, Solapur Gangwar, Humbarda and so on.