Sony Marathi's upcoming show Swarajya Saudamini Tararani is all set to start on November 15, 2021, and fans are very excited to know who will play the role of queen Tararani. Amidst the excitement, the makers recently shared the first look of the show and revealed who is playing the role of Queen Tararani.

In the above promo, one can see actress Swarada Thigale is playing the role of Queen Tararani. For the unversed, she was last seen in the show, Majhe Man Tujhe Jhale. Notably, this will be her first historical character. In the promo, she is looking promising and riding a horse and fencing. Let us tell you, she is an expert in horse riding and fencing. 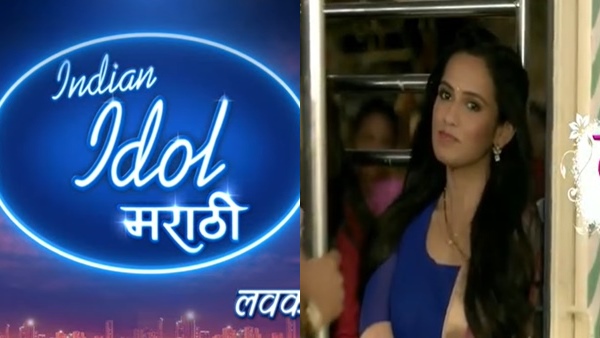 Indian Idol Marathi To Kusum, Have A Look At Sony Marathi's Upcoming Shows

She was the queen of Chhatrapati Rajaram Bhosale and daughter-in-law of the Maratha empire's founder Chhatrapati Shivaji Maharaj. She is known for keeping alive the resistance of Maratha territories against the Mughals after the death of her husband. She had acted as the governor during the minority of her son. 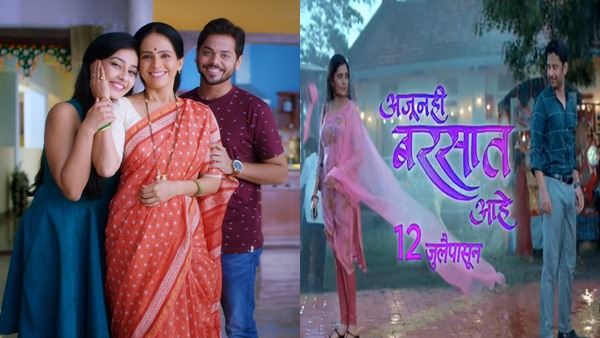 Shrimantaa Gharchi Sunn To Go Off-Air In July; To Be Replaced By Ajunahi Barsat Aahe