Famous TikTok star Sameer Gaikwad died by suicide at his residence in Pune's Wagholi on Sunday (February 21, 2021). He was 22. The video creator was quite famous amongst the youth. He used to share a lot of thought-provoking videos on his Instagram handle. But now, news of his sudden death has indeed left the fans in shock.

According to Loksatta report, Sameer Gaikwad hanged himself from the ceiling of his house located in Nikasa Society, Wagholi, Pune. After learning about the same, his brother Prafull Gaikwad informed Lonikand Police Station. Sameer's family members took him to the Lifeline Hospital, where he was declared dead on arrival by the doctors.

The cops have started the investigation, as they have not yet found the exact reason behind his suicide. The police officer told the portal that they have not found any suicide note. For the unversed, Sameer Gaikwad had shared a video on the same day of his death on Instagram. Hence, his fans are in shock after learning about his death. Several fans also expressed grief on social media over his demise.

Talking about his family, the late TikTok star is survived by his mother, father and brother. He was a student of Wadia College, Pune. More details about his death case are yet to be revealed. 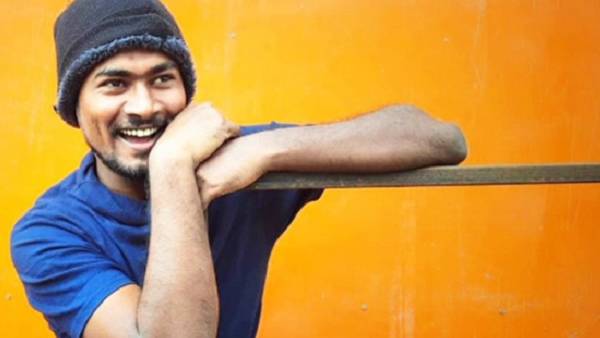 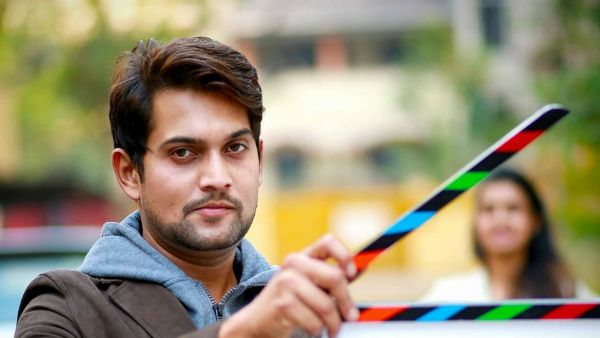