Veteran Marathi actress Rekha Kamat passed away on January 11 due to age-related ailments. She was 89, and breathed her last at her home in Mahim, Mumbai. Popular Marathi actor Uday Tikekar mourned her demise on social media and wrote, "My first film's mom."

Rekha Kamat's demise is indeed a big loss for the Indian film industry. For the unversed, she was known as Kumud Sukhtankar. She had got married to film writer C R Kamat. Let us tell you, her sister Chitra Nawathe was also a renowned Marathi actress. The two sisters showed their acting skills in the golden age of Marathi cinema.

Talking about Rekha Kamat, she made her acting debut in 1952. She had acted in several Marathi films, dramas and serials like Eka Lagnachi Dusri Goshta, Prapanch, Sanjasavalya and so on. For Sanjasavalya, she was appreciated for playing the best grandmother on-screen. In Bollywood, she was a part of Ajay Devgn and Urmila Matondkar-starrer Bhoot. Moreover, Rekha Kamat had also featured in many TV commercials. 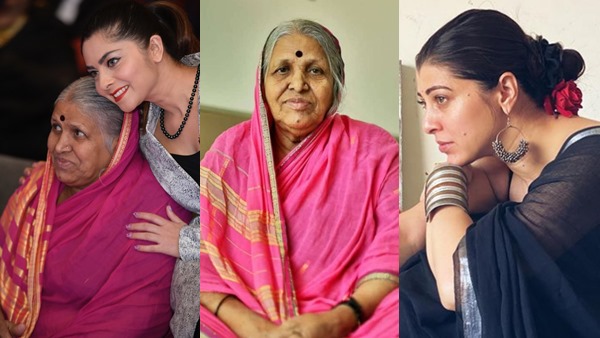 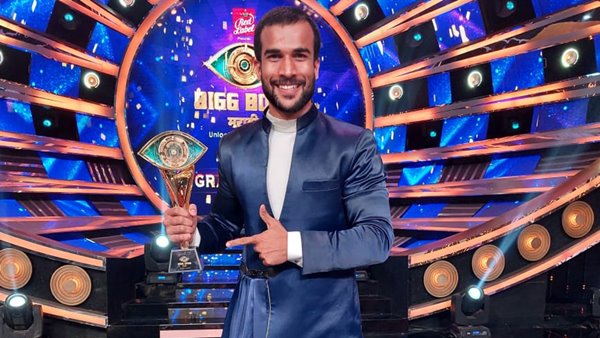 A few years ago, Rekha Kamat had taken retirement from acting due to her health issues. After her demise, several Marathi stars mourned her demise.