Music composer Rahul Jain has embroiled himself in an ugly controversy. A female lyricist has filed an FIR against him for allegedly abandoning their newborn child and forcing her to give the child for adoption. The complainant further made more shocking allegations wherein she accused that Rahul had made her undergo two abortions in the past for the sake of his career as he did not want the public glare to know about his relationship with her and their child. Talking to ETimes, the victim's lawyer Chandrakant Ambani said, "A case has been filed under section 376 2(N) 420 406 313 and 34 of the IPC at Oshiwara Police Station."

The lawyer furthermore mentioned, "The father's name is mentioned in the birth certificate. But, forget giving his name to the child, he has disowned the mother and child and gone missing." The lawyer went on to say that the alleged accused had asked the lyricist to abort their child the third time too but her medical condition did not allow it. He said, "But her medical condition did not allow it, although Rahul was insisting on the abortion. She had to give birth to the child, who is six months old today." 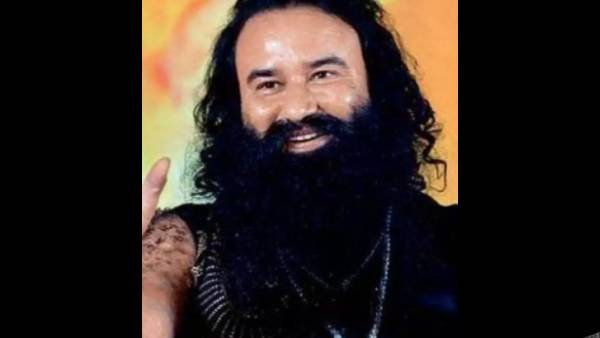 Not only this but the lyricist also revealed that Rahul Jain also made financial gains through allegedly exploiting her works. She said to the publication, "He has used all her resources, all her intellectual property and exploited it. He has used her songs and sold them to music companies under his own name and not given any money to the girl, which was due to her." 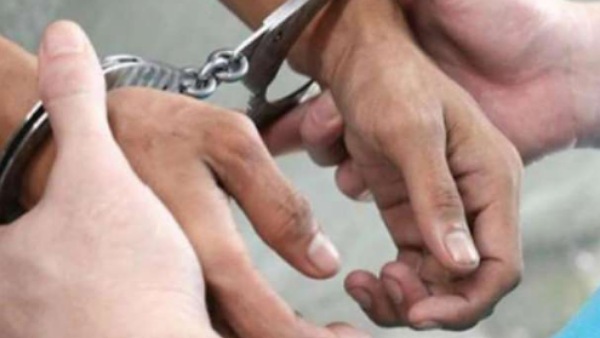 Businessman Arrested For Molesting Actress On A Delhi-Mumbai Flight

The composer has now filed an anticipatory bail application before the Dindoshi court and the hearing for the same had taken place on October 18. The victim's lawyer had earlier revealed to ETimes, "The court allowed us to intervene on behalf of the complainant but the hearing has been adjourned to October 20, 2021 as the necessary procedures by the advocate of the accused did not comply within the proper time schedule." However, there has been no statement from the music composer and his family till now. Rahul Jain is known for his works in Kaagaz and Jhootha Kahin Ka.