Renowned writer and lyricist Abhilash, after battling cancer for over a year, passed away on September 28. According to reports, a year ago the well-known songwriter had been diagnosed with liver cancer and was bedridden for the last 10 months. The writer's family had reportedly been going through a tough time and was also seeking financial help for his treatment.

Since veteran singer SP Balasubrahmanyam's death, the music industry faced another big blow with the news of Abhilash's passing. Lyricist Abhilash, born on March 13, 1946, in Delhi, started writing poems at the age of twelve.

While his stage name was Abhilash, his real name was Om Prakash. Apart from commercial songs, he had also worked on several ghazals and stories, which were published under this name in newspapers, even before his career in the music industry took off. Abhilash was honoured with several accolades for screenwriting and songwriting in his career.

Fans also expressed their grief on Twitter after the news broke out. One user wrote, "We're saddened to know about the death of veteran lyricist #Abhilash sahab last night. His creations like 'Itni Shakti Humein De Na Daata' will remain etched in our memories forever. Our deepest condolences to his family and loved ones. #RIP."

Remembering Abhilash's work another said, "Saddened to know the demise of Lyricist #Abhilash Ji , May God bless his soul......!! He had penned the lyrics for my play BEGHAMJAAN..!! @paintall @ShahDaisy25."

Another tweet called out the music industry's system which failed the famous lyricists, "Veteran #lyricist #Abhilash died Sunday after being unable to bear the cost of cancer treatment. He never received a penny in #royalty for his milestone song 'Itni shakti hamein dena daata' -- whose rights T-Series bought for a petty sum of Rs 15,000 @Javedakhtarjadu #IPRS."

Abhilash was known for his work on films such as Laal Chooda (1984), Hulchul (1995) and Jeete Hain Shaan Se (1988). His most popular track is 'Itni Shakti Humein Dena Daata' from the film Ankush. 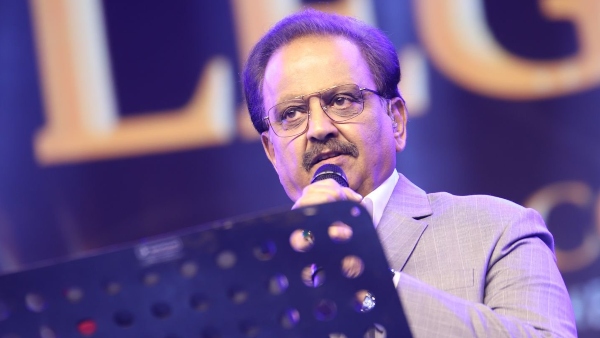