Singer-composer Ananya Birla recently collaborated with Academy Award-winning composer AR Rahman for a special track titled Hindustani Way. The song was also deemed as the official cheer song for the Indian Olympic contingent to Tokyo 2020. Now, the song was also featured at the Times Square building in New York.

Ananya, excited after seeing the poster on the Times Square building, took to her Instagram profile to share the proud moment with her fans. She posted a few pictures on Instagram and thanked all her fans for showering their love.

Her caption read, "The Hindustani Way made it to Times Square!!!! Thank you soo much for all your love. Also a big thank you to the Sports Ministry of India! #cheer4india @arrahman @weareteamindia." 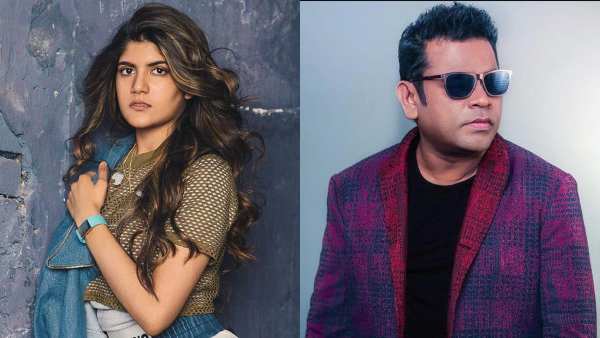 Along with fans who commented with fire and heart emojis, Ananya's mother shared a lovely comment. She wrote, "So proud to see you Soaring High!" The singer thanked her mother and wrote back, "@neerja_birla pranam mom." Actor Dino More also commented with raised hand emoji praising the artists.

VJ Anusha Dandekar also shared her feelings in the comment section and wrote, "ghhhhhh whaaaaaat!!! Sorry, my bestie is on Times Square I'm busy! Bye! GET IT Nanu!!!." Ananya replied to the love and wrote, "@vjanusha LOVE YOU BOOSHI."

The song, created and composed by AR Rahman and Ananya Birla, was unveiled earlier this month on July 14. The song of 2 minutes 58 seconds, follows India's passion for the Olympics which is held every four years and featured footage of Indian wins including Atlanta (1996), Athens (2004), Beijing (2002, 2008), Rio (2016), London (2012), and exclusive training footage of this year's contingent.

Talking about working with AR Rahman, Ananya said, "He's amazing and like a mentor to me. He has been very gracious and humble to take all my inputs. I asked him so many questions and he didn't allow me to be fearful and intimidated, and that really helped me express my creativity fully. He sent me a track that was six minutes long and we shortened it to 2 minutes 58 seconds." 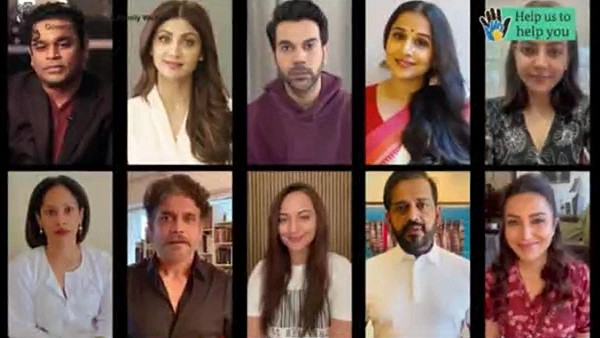 The song reportedly has been released with vocals in Hindi and English.