Many celebrities have tested positive for COVID-19 in March 2021 like Sanjay Leela Bhansali, Ranbir Kapoor, Paresh Rawal, Aamir Khan, Kartik Aaryan and R Madhavan. Veteran music composer Bappi Lahiri is the latest celebrity to have tested positive for the virus. The news was confirmed by his spokesperson, who revealed that the musician has been admitted to Mumbai's Breach Candy Hospital and is under observation.

On behalf of Bappi Lahiri, the spokesperson said in a statement, "Despite utmost precautions, unfortunately, Mr Bappi Lahiri has tested positive for Covid 19. He is under very good and expert care at the Breach Candy Hospital. Bappi dada's family requests all those who came in contact with him in the recent past to get themselves tested as a precautionary measure."

"He seeks blessings and wishes of his fans, friends and everyone from India and abroad. On behalf of Bappi Da, we are passing his message to all his well-wishers and fans to stay healthy, stay blessed," the spokesperson added.

Though back in March Bappi had taken to Instagram to inform his fans that he pre-registered to receive the vaccination, it is not yet known if he took the dose.

Soon after, his daughter Rema Lahiri Bansal also released a statement assuring fans that her father will be home soon. She thanked his fans for keeping Bappi in their prayers.

In the statement, she said, "Bappi Da has exercised immense precaution but has been detected with mild Covid symptoms. He has been admitted under the care of Dr Udwadia at Breach Candy Hospital purely as a precautionary measure due to his age. He will be fine and home soon. Thank You for keeping him in your prayers always." 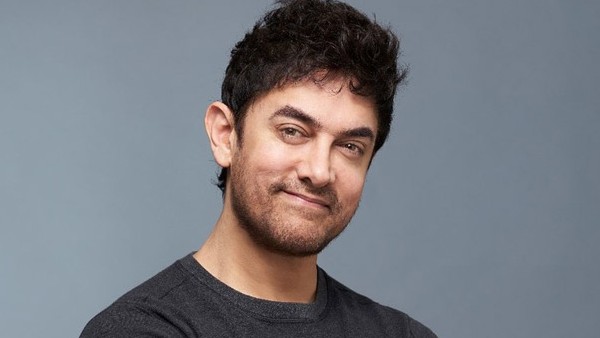 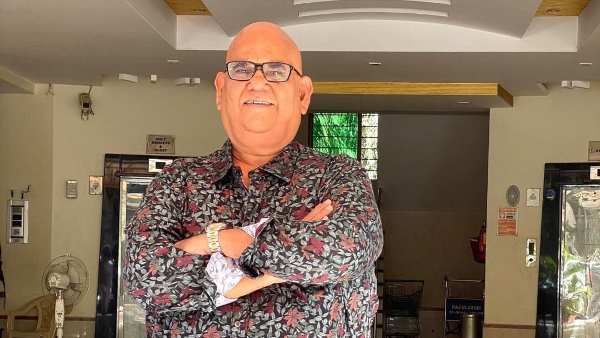 ALSO READ: Satish Kaushik Reveals He Is Feeling Much Better: There Is No Need For Alarm