Sonu Sood Reacts To Allegations Of Tax Evasion Worth Over Rs 20 Crore; 'I Am A Law Abiding Citizen'
View Sample
For Quick Alerts
ALLOW NOTIFICATIONS
For Daily Alerts
Videos

Music director Sajid Khan lost his brother and composer Wajid Khan in June 2020. Now, reports have revealed that Sajid will be adopting Wajid's name as his last name. The popular duo was known as Sajid-Wajid in the industry as well as by fans.

Sajid reportedly told ETimes that he did not want to be called Sajid Khan and has decided to change his surname to Wajid. He said that he will now be known as 'Sajid Wajid' as a tribute to his brother Wajid Khan.

"I don't want people to call me Sajid Khan, so I have adopted Wajid as my surname. Now, my name is Sajid Wajid and that's how it will be till the end. So what if he isn't physically present, I feel his presence all the time. I have started composing tunes I never thought I would and I think it's because of him. I feel that Wajid is with me during those times," he said.

Earlier he had revealed that he stayed close to his brother and had also met him in the ICU wearing a PPE kit. He also said that the void created by his brother's absence is very difficult to fill. While talking to IANS he had said, "As long as I'm alive, I'll keep working hard so that everyone remembers his name."

For the unversed, Wajid Khan passed away owing to health complications. In an official statement, Sajid had said, "Our dearest Wajid passed away at the age of 47 due to a cardiac arrest on 1st of June at 00:30 am in Surana Sethia hospital. He had a successful kidney transplant last year and he was undergoing treatment for a throat infection."

Notably, the duo had started their career with the 1998 film Pyaar Kiya To Darna Kya and have worked on several films starring Salman Khan including Hello Brother, Tere Naam, Partner, Wanted, Mujhse Shaadi Karogi and the Dabangg franchise. According to reports, Sajid is now working on composing music for Salman's next film, Radhe: Your Most Wanted Bhai. 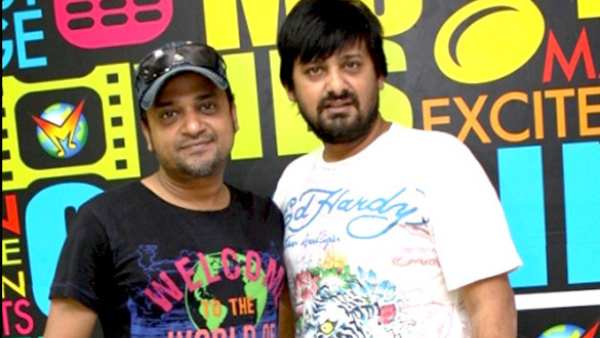 ALSO READ: Sajid Khan Says He Wants To Be Called Sajid-Wajid; 'I Am No One Without Him' 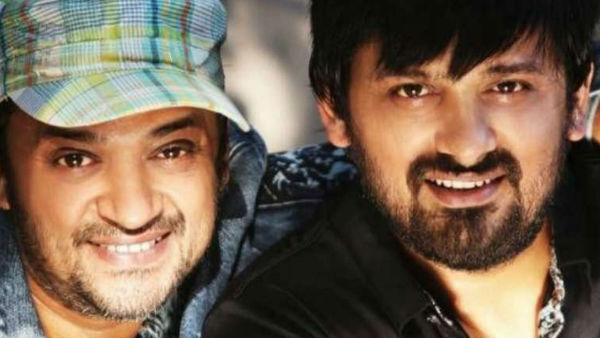