Rapper Raftaar recently revealed that he is open to accepting cryptocurrency as fees. Global artists like 50 Cent, Mariah Carey, G-Eazy, Sia, Fall Out Boy, the Backstreet Boys, Lana Del Rey among others have already given their seal of approval for cryptocurrency, while Raftaar became India's first artiste to accept the controversial form of capital. 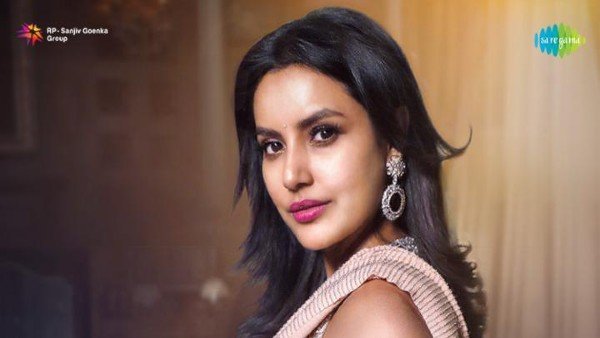 Raftaar said that he is finally ready to take baby steps in the new reality. Crediting his manger for the development, Raftaar said in a statement, "I've always been an ardent admirer of blockchain technology. I've always wondered why artistes and managers alike haven't explored the potential of this disruptive medium. Nevertheless, I've finally taken the baby steps in this direction and all the credit goes to my manager, Ankit Khanna for making this dream a reality for me."

The rapper's longtime business partner and manager Ankit Khanna also opened up about what prompted him to take the step. He said in a statement, "Blockchain has the potential to expedite a seamless experience for anyone involved with generating or interacting with music. I'm happy to welcome this new transactional paradigm with my longtime business associate Raftaar who truly is a pioneering voice of this new generation. 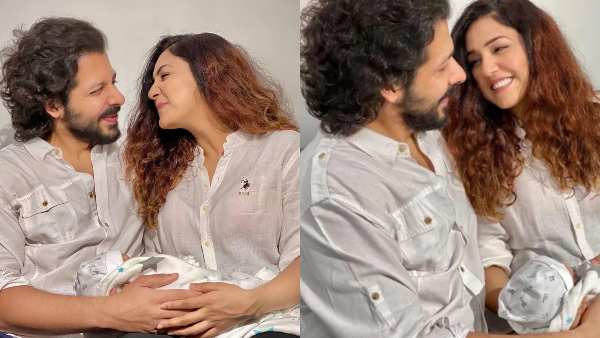 Ankit believes that "music will be one of the first industries to be completely and thoroughly disrupted through the blockchain. The artiste can now go directly to the public in every single way without the need of middlemen".

The Indian rapper is set to perform virtually in the second week of July 2021 for which he has accepted cryptocurrency. According to reports, the 60-minute music event will be hosted in Ottawa, Canada for a private gathering of 100 people.