Music composer Sajid Khan of Sajid-Wajid recently opened up about working with frequent collaborator Salman Khan. Sajid-Wajid has composed for some of the blockbuster hits featuring Salman Khan, including the actor's recent release, Radhe: Your Most Wanted Bhai. However, Salman Khan also collaborated with other music directors like Himesh Reshammiya and Jatin-Lalit for the film.

Sajid recently opened up about Salman Khan working with other music directors and said that while he doesn't feel insecure, he does yearn for more opportunities. He told radio host Siddharth Kannan, "Nahi insecurity toh nahi hoti hai, jaise dekhiye uss bande ka rishta apne apne logo ke saath, sab ke saath hai. Main kabhi inn sab cheezo se insecure nahi hota hoon. Haan, mere ko kabhi kabhi aisa lagta hai ke ye ground mera hai, main iss ground mein bahut strong hoon." (I am not insecure, he has his relationships with his set of people like everyone else. I don't get insecure by such things, Yes, sometimes I feel that this is my ground and I am stronger).

He also said that since he has the experience and wants to work more he should be given more opportunities. He revealed that two songs were not enough to show his talent and express the emotions about the film. Take a look at the video, 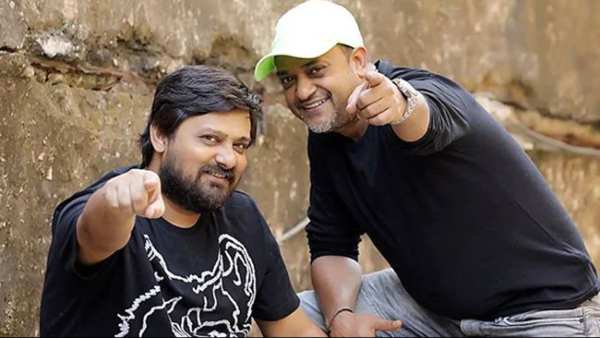 Sajid also opened up about recording a song from the film alone without Wajid. He said more than upset he was angry, and added, "I was angry about a lot of things you know. At that time the entire family was fighting about Wajid's things and I was at the front line. I was fighting in such a way that I could have lost myself too. And after sometime, after giving my all I realised the person I am fighting for is no more." 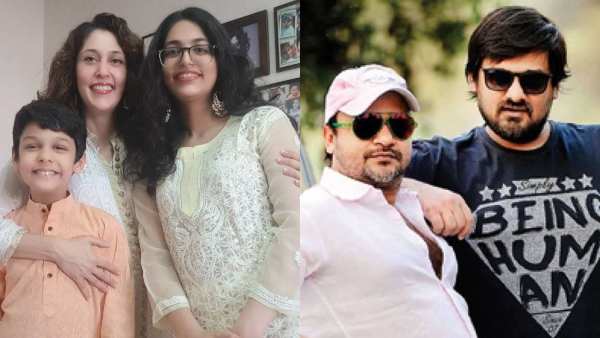 "I was very angry and frustrated because somewhere I believed that he would get better. I never thought that he will be taken away," added Sajid. For the unversed, Wajid Khan passed away in June 2020 after suffering from a cardiac arrest.