South Korean's Kpop band BTS has become one of the most beloved music creators around the world. BTS new release Black Swan is already leading the i-tunes charts and has broken some records as well. However, it is was the music video that surprised the fans most.

Kpop fans are used to the group's genre-hopping style, featuring music videos with all the members of the band. On Friday, the band took a break from the traditional and released a video without any member for Black Swan. The video that features seven members of Slovenia's MN Dance Company already has more than 6.5 million views on YouTube.

The video starts with a quote reading, "A dancer dies twice - once when they stop dancing, and this first death is the more painful." Take a look:

Fans all over the world have been praising the band for using the platform to support other artists. The song is in dual languages, English as well as Korean. BTS is also gearing up to perform Black Swan live on The Late Late Show With James Corden in the coming week, on January 28.

Black Swan is the first track off the group's upcoming album, Map of the Soul: 7, which is due out February 21. 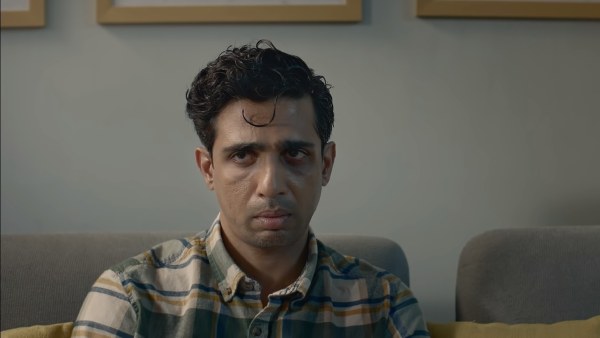