EXO Band Member Lay becomes the first-ever Asian artist to release a 100-page magazine in collaboration with TMRW. The magazine will feature an entire edition dedicated to him. The singer shared the news with fans via SNS, he also shared a sneak peek of the magazine's cover, which features him in a black turtle neck t-shirt, blue blazer and matching pants.

On August 3, Lay aka Lay Zhang wrote on Instagram, "I am so honoured to be invited to the '100-page' bespoke magazine with TMRW Magazine." He also expressed his gratitude to be able to work with the culture magazine and curate the 100-page edition, which he dedicated to his fans (Lay Fandom), and the EXOLs. According to TMRW, the Lay edition will feature photoshoots, unseen BTS snaps, archive imagery, and an in-depth interview with the singer, which will follow his career and life story.

Lay reportedly worked with TMRW's team and picked out the photos and arranged the pages personally. In the photos, exclusive behind-the-scenes photos from his backstage dance rehearsals prior to the Chinese Top Ten Music Awards will also be included. In his exclusive interview for the magazine, the idol also shared his daily routine. He said, "Waking up is not always easy, and I just want to sleep. I get some more sleep, then I check my cell phone and then prepare for the rest of the day. Sometimes there's an ad shoot, or a drama or a TV show shoot."

Lay Talks About His Life And Career In The Edition

He also talked about his fellow EXO members. The feature in the magazine reads, "Despite full and busy schedules, Lay didn't forget to share how his heart is filled with incredible memories of both his EXO family and his family back in Changsha. "I always want them to know that I'm there for them," he says."

Lay, began his career at an early age of six as a child actor. He was scouted by SM Entertainment in 2008 and finally debuted as a member of K-pop group EXO, in sub-unit EXO-M in 2012. Apart from being a K-pop idol, over the years, Lay has also established his solo career as a singer and as an actor in China.

Lay Zhang went on to become a respected dance mentor, writer, record-breaking musician, and more. He has also appeared in the Bollywood movie Kung Fu Yoga, with Jackie Chan and Disha Patani.

Meanwhile, TMRW introduced the artist on their Instagram account as, "Lay Zhang standing firm at 24, which revealed his struggles, fears, as a musician and how he overcame it along with EXO members, Lay is now ready for TMRW at the age of 28." 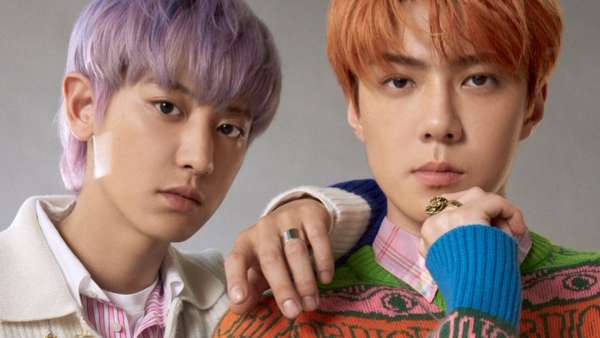 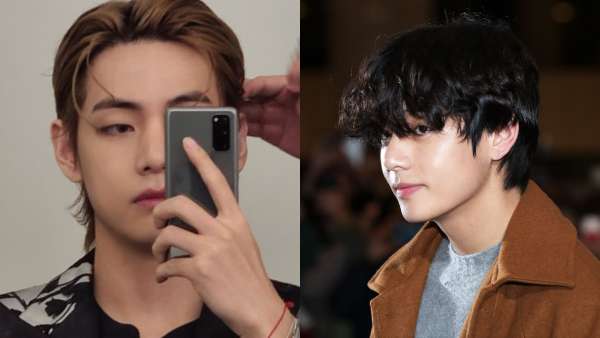