Harry Styles surprised his fans by rocking a new look with a 70s' moustache. The 26-year-old singer was spotted with the new look recently while on a trip to Italy. The Instagram account of Villa Manodori, an extra virgin olive oil and balsamic vinegar company located in Modena, Italy shared a picture which sent Twitterati into a frenzy.

In the picture, Styles can be seen sporting a green-and-white striped shirt, which was tucked into his straight-legged jeans. Harry completed the look with a brown belt and tinted sunglasses. "Many thanks for your visit @harrystyles, enjoy our little gift!" the company captioned the photo, which shows the 'Watermelon Sugar' singer holding a bottle of their balsamic vinegar.

Chef Massimo Bottura also shared another pic of the former One Direction band member, from a "pit stop" at the Osteria Francescana restaurant. Many have been praising the singer's new look on Twitter. One fan shared screenshots of Bottura's post on Twitter and quipped, "Can you believe harry styles just invented the mustache?" Another fan noticed the look is similar to Queen's Freddie Mercury.

I’m going to need a few days or weeks to process this photo of Harry Styles in Italy with a mustache and aviators: pic.twitter.com/C8sa0HgsUL

I’m going to need a few days or weeks to process this photo of Harry Styles in Italy with a mustache and aviators: pic.twitter.com/C8sa0HgsUL

can u believe harry styles just invented the mustache pic.twitter.com/0vcZnudbzK

Harry styles with a freddie mercury style mustache I-

Harry Styles may be the only person who could wear a mustache like this and still look good ;) pic.twitter.com/9vW2GIJEdp

Whatever happens don't imagine Harry Styles dressing up as Freddie Mercury for harryween.

@Harry_Styles yesterday in Italy... ngl he gives kind of a Freddie Mercury vibe with that mustache...
Other thing... look how cute he’s holding up the bottle of wine... pic.twitter.com/BOJd0Qwb37

Earlier, the singer-songwriter had made the headlines for having a secret TikTok account, where he reportedly plays unreleased songs. The rumour began after TikTok user @terrytome posted a video wearing gloves and playing Harry Style's Falling on an Otamatone, which is an electronic musical synthesizer. The account has been sharing Otamatone covers of Harry Styles hits and is updated every three days. 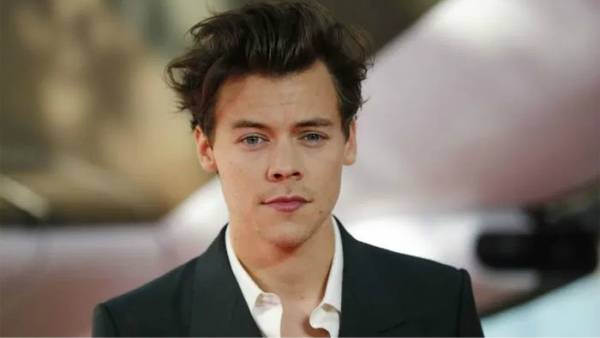 Harry Styles Stuck In US Due To Coronavirus, Says, 'Was Looking Forward To Spending Time With Mum' 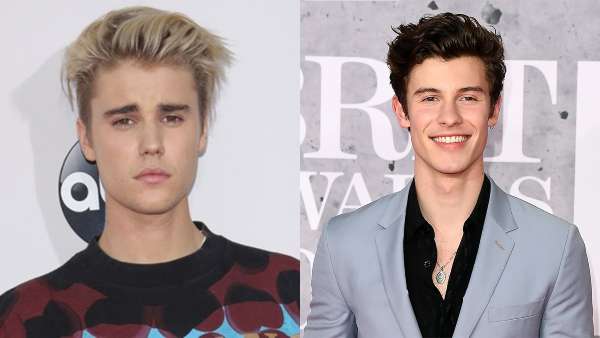