Katy Perry on Saturday, announced the news of her firstborn, with fiance Orlando Bloom, through an Instagram post. The American singer didn't post a picture of her newborn, nor did she reveal her name, but shared a celebratory face of fiance Orlando Bloom, and captioned the post saying, "It's a girl".

This the first time Katy Perry became a mother and the second time for her fiance, Orlando. He has a 9-year-old son, Flynn, with ex-wife Miranda Kerr. A month ago through another post, Katy had revealed about her pregnancy to the world. Take a look at the post below.

Katy Perry announced her pregnancy in a very unique way. The pop star showed off her adorable baby bump at the end of the music video of her latest song, "Never Worn White." She also revealed it was the longest secret she ever had to keep.

The news was then confirmed by her label, Capitol Music Group. Since Katy has also opened up about her relationship dynamics with Orlando, during an interaction she said, "I have consciously or unconsciously picked a partner that makes sure I keep evolving into the best version of myself."

"There's a lot of friction between my partner and I, but that friction breeds something beautiful, it can breed a lot of light. It's just one of those relationships. I don't know about anyone else who's listening what kind of relationships they've had - and I've had many - but it's like we basically, we get down to the matt and come back up every time," Katy added.

Perry and Bloom made their relationship officially in 2016 and since then, have been in an on-off relationship. Even though they split the following year in 2017, they soon got back together. Bloom then proposed to Katy on Valentine's Day last year. 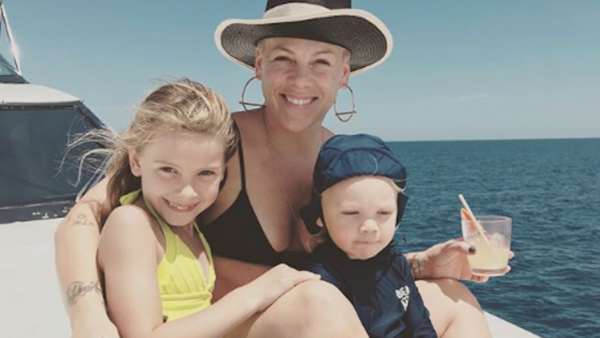 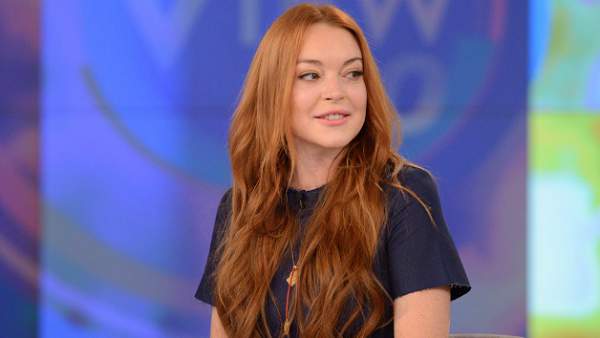