While promoting her new album, aptly called 'Smile' in a FilterCopy video with Viraj Ghelani, international pop sensation Katy Perry revealed that the album was inspired by her tryst with depression, and how she overcame it. "You can tell a lot about a person from their smile", she says adding that a smile is also an indicator of how genuinely happy or not a person is. She even commented on Viraj's smile, saying he looked elated, to which he credited speaking to her as the reason.

As the conversation carried on, Katy Perry opened up about how 'Smile' and her new baby girl gave her the hope she needed, to make it through these difficult days. She also added that her dog Nugget, her young nieces, along with an air conditioner that kept her cool throughout, made her smile.

Much to the delight of her Indian fans, she expressed how she craved Indian food throughout her pregnancy, with Chicken Tikka Masala being a hot favourite. 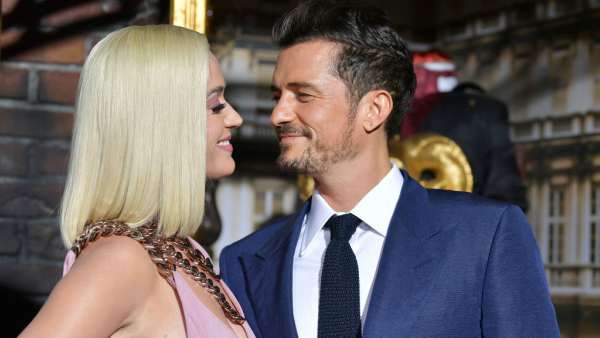 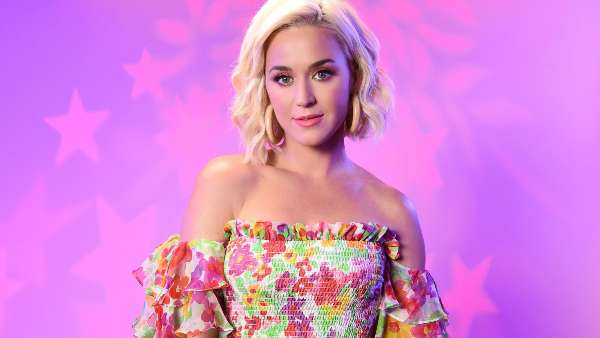 Katy Perry Opens Up About Mental Health, Says She Felt Suicidal During Split From Orlando Bloom