Nick Jonas turned judge for NBC's singing reality show, The Voice, and during a morning talk show opened up about the new role. He also teased an update about Jonas Brothers' upcoming new album while on NBC's Today and talked about touring for the first time in six years and bringing the band back together.

At the end of the three-minute interview, Nick said, "We have been back in the studio with Ryan Tedder, working hard on the new record, which is going to be announced in the next couple weeks -- title, track list, all that,"

He also reminded viewers that the Jonas Brothers' recently dropped What a Man Gotta Do, and teased it could be the new album's lead single. The three- Joe, Kevin and Nick have been touring for the past six months and Nick called it a 'dream come true'. It is yet to be a year since their big comeback with the hit single Sucker, which went on to become the Jonas Brothers' first-ever Billboard Hot 100 No. 1

Nick, currently is gearing up for the new responsibility as a judge and coach on NBC's The Voice. He will be seen sharing the pannel alongside singers like John Legend, Kelly Clarkson, and Blake Shelton. As the first episode aired yesterday, wife Priyanka was seen cheering for hubby in his latest Instagram story.

On the acting front, Nick Jonas was seen in Midway as well as Jumanji: The Next Level in 2019. 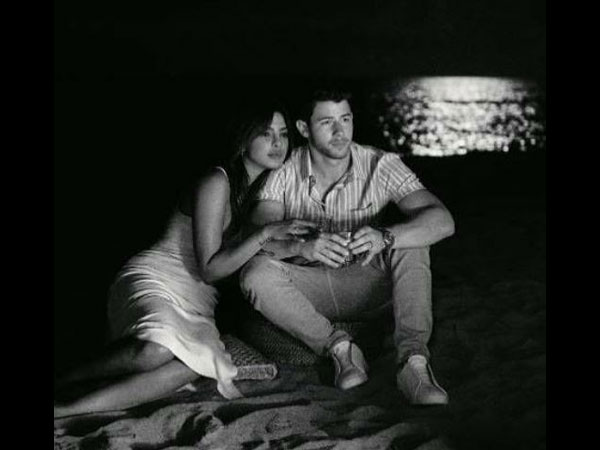 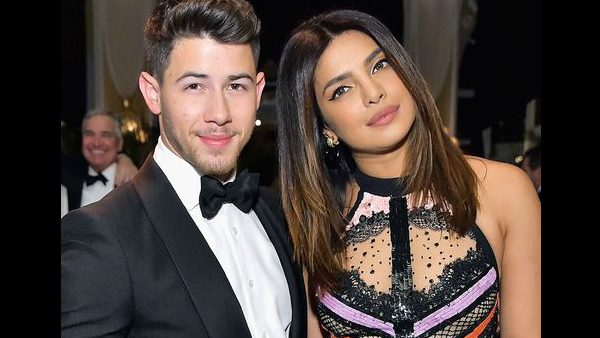 Priyanka Chopra Reveals What Hubby Nick Jonas Does When He Misses Her While She's Travelling!