American rapper Cardi B has filed papers to divorce her husband, Offset, after three years of their on-and-off marriage. The news came out on Tuesday that the singer has filed for divorce in family court in Fulton County, Georgia. According to reports, an initial hearing has been set for November 4, 2020.

While there has been no comment from the couple, there have been several reports of the duo having a troubled marriage , and rumours of infidelity. Cardi B gave birth to a daughter Kulture, in 2018, after her secret marriage ceremony with musician Offset in 2017. After Kulture's birth, Cardi had said they two have parted ways, but they soon got back together.

Cardi B Confirmed About Offset's Infidelity

In 2018, Cardi had confirmed about Offset's infidelity, after he was caught at the centre of a sex tape cheating scandal with rumours of a video and alleged liaison with another woman surfaced in December 2017. Cardi had tweeted, "No, it's not right for a [n-] to cheat...But what you want me to do?" Cardi wrote in another tweet at the time. "Go f- me another n-? Start all over again and get cheated on again? This s- happens to everyone and I be too, you too...People handle they relationship different soo."

Cardi B Also Opened Up About Her Decision To Stay Married

She then explained to Cosmopolitan why she decided to stay. In an interview she said, "I know I look good, I know I'm rich, I know I'm talented. I know I could get any man I want - any basketball player, football player." "But I want to work out my s- with my man, and I don't got to explain why," she said and added, "It's not right, what he f-ing did - but people don't know what I did, 'cause I ain't no angel."

The American rapper also took time off work and decided to retire saying that she wanted to work on her marriage. Cardi B recently released her single 'WAP' with Megan Thee Stallion, which has been topping the Billboard Hot 100 chart for three weeks. 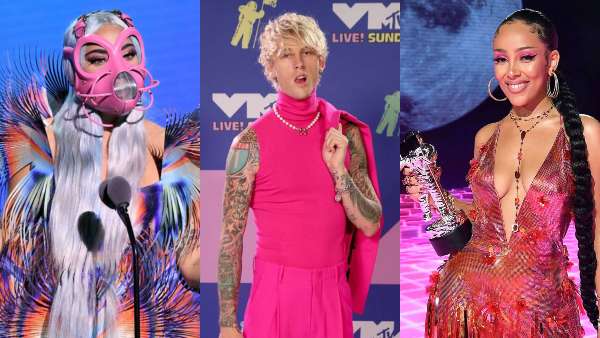 VMA 2020 Complete Winners List; Here's Where You Can Watch The Video Music Awards 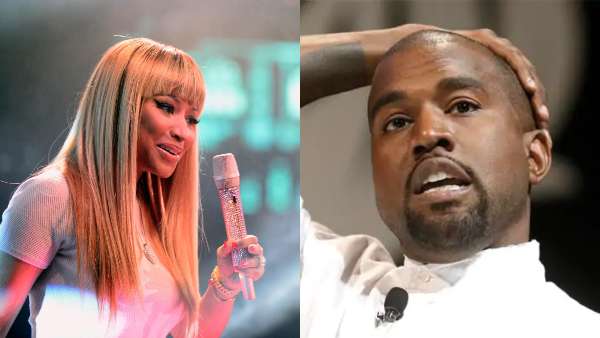