MTV's Video Music Awards is the first major event to take place after the pandemic started earlier this year. However, the organizers have abandoned the idea of holding the VMAs at an indoor venue in New York due to the health risks.

The VMAs traditionally take place at the Barclays Center arena with live performances from music industries' biggest stars. The show is set to take place on August 30, 2020. The organizers revealed on Friday that only a few performances will now take place and on an outdoor location.

"In close consultation with state and local health officials, it became clear at this time that outdoor performances with limited or no audience would be more feasible and safer than an indoor event," MTV and the Barclays Center said in a joint statement.

The statement also added that all local health guidelines will be observed for outdoor performances, at various locations around New York City. However, no details were shared about which artists would be performing outdoors.

Since the Coronavirus outbreak, many events including film festivals and concerts have been cancelled. Last week, even the organizers of Emmy Awards revealed that the event in September will be virtual. Traditionally, the Emmy Awards are held in Los Angeles in front of a large A-list audience.

Coming back to VMAs Ariana Grande and Lady Gaga lead nominations for 2020, followed by Billie Eilish and The Weeknd. Some of the other artists who got the VMAs nod are Taylor Swift, Justin Bieber, Demi Lovato, John Legend, Dua Lipa, BTS, EXO, Post Malone and others. 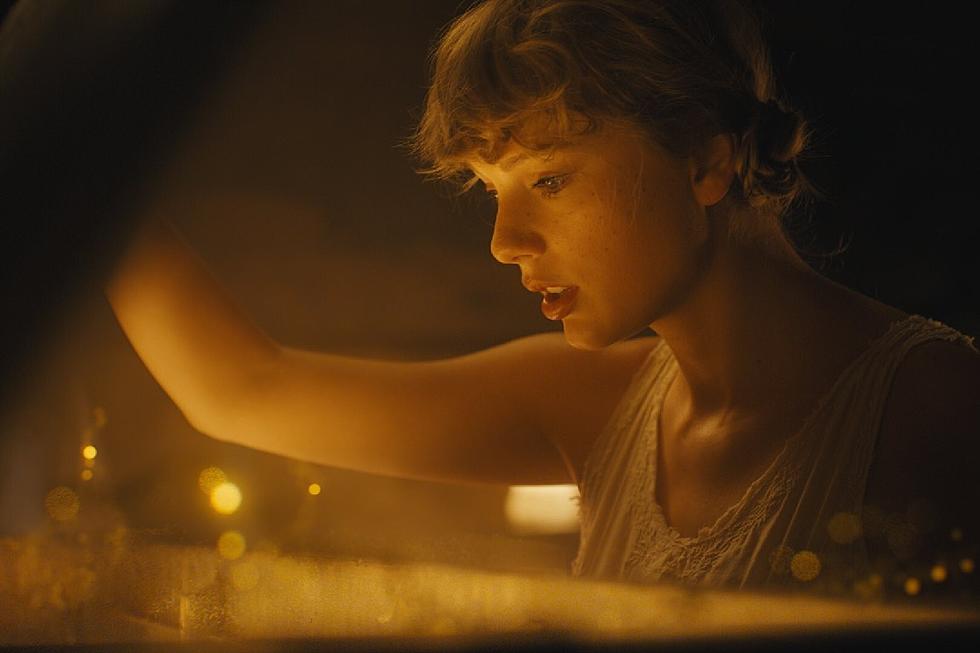 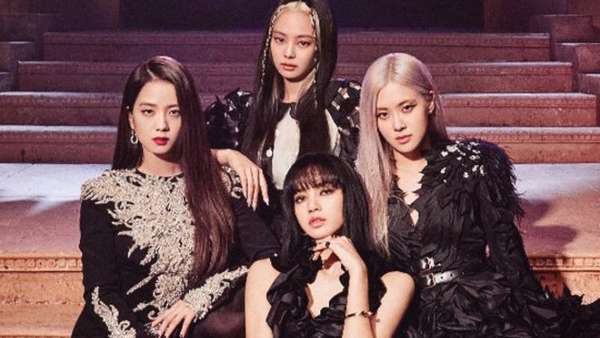