Any millennial can attest to the fact that Numb by Linkin Park was the perfect soundtrack to accompany their teenage angst. Be it expressive lyrics that capture the complexities of life or creating electronic beats that get you head banging in no time, Linkin Park has been at the forefront of defining rock for the past 2 decades.

Bandmates and ardent fans around the world were at a loss of words when frontman Chester Bennington passed away in 2017. Despite their uncertain future without their leading man, Linkin Park mourned the loss of their legendary singer with a touching tribute featuring guest musicians from the music industry, continuing his legacy with an unshakeable position as the reigning Kings of Rock.

Take a look back at the greatest moments from one of the most bestselling bands of all time only on My Life On MTV on Vh1 India and Voot Select, airing Sunday, 13th June at 9 pm!

The Release Of The Debut Album, Hybrid Theory

Their debut studio album, 'Hybrid Theory’ cemented Linkin Park’s position as the edgiest rock band of the decade. The best-selling album produced some of their all-time best songs, including 'Crawling’ and 'One Step Closer’. With multiple Grammys and VMAs awarded for their stellar hard rock performance, this album catapulted the band into international fame.

The 2001 VMA Performance That Won Them A Standing Ovation

Even though they missed out on a Moonman (now referred as Moonperson) at the glittering award ceremony, Linkin Park proved they’re a force to be reckoned with as they floored audiences and fellow performers alike with their show-stopping performance at the 2001 Video Music Awards. Chester’s bellowing voice and the resounding bass rocked the stage as fans went gaga over the act. This led to the band earning a standing ovation for their powerhouse performance, the first of many! 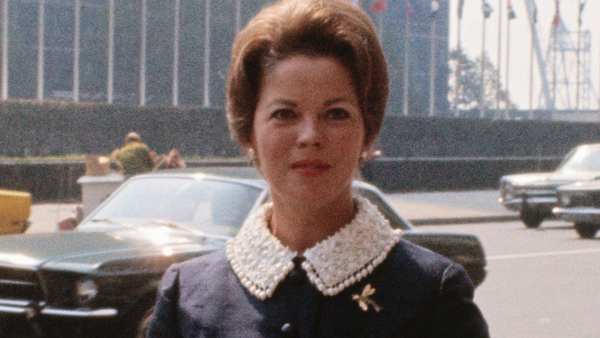 Shirley Temple Honoured By Google With An Animated Doodle

The World Premiere Of 'In The End’

Linkin Park’s signature song, 'In The End' is one of the most distinguishable rock song of the past decade, being termed as one of “The 500 Greatest Songs Since You Were Born”. The alternative rock track’s music video, which featured the bandmates drumming away in the pouring rain, became one of the few songs to have gotten 1.2+ billion views on YouTube!

A commendable effort back to their fans, who believed they were the greatest in the world, Linkin Park hosted a special concert for the price of a mere 2 dollars! They were deeply touched by the passion of their fans, who often went above and beyond to display their love for the band with tattoos, fan letters and drawings. The band conducted many such free events over the years, making the fan love grow tremendously! 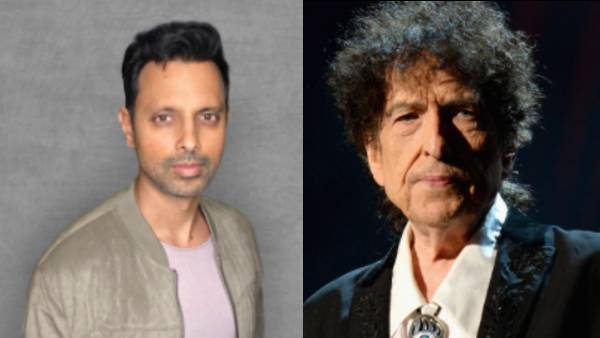 Shattered by the unexpected death of the band’s leading man, Chester Bennington, the band coped in the best way they knew – by performing. To honour the legacy of the gifted singer, the members hosted a memorial concert with celebrated guest musicians including Blink 182 and Steve Aoki. The concert raised awareness about depression and suicide, with the proceeds being donated to their charitable organization Music for Relief.