The 2021 BRIT Awards held in London on May 11, saw a star-studded evening as the who's who of the music industry turned up looking their best for the ceremony. The awards night has been the talk of the town for Taylor Swift's anticipated win for Global Icon of the year. The event also stunned the audience of around 4000 people with performances by Olivia Rodrigo, Dua Lipa and The Weeknd.

Some of the biggest celebratory moments of the night included Taylor Swift becoming the first woman and first non-British star to accept the Global Icon Award. The 'Willow' singer also gave an inspirational speech while accepting the award and said, "There might be times when you put your whole heart and soul into something, and you're met with cynicism or skepticism, but you can't let that crush you. You have to let that fuel you. We live in a world where anyone can say anything that they want about you at any time. But just please remember that you have the right to prove them wrong." 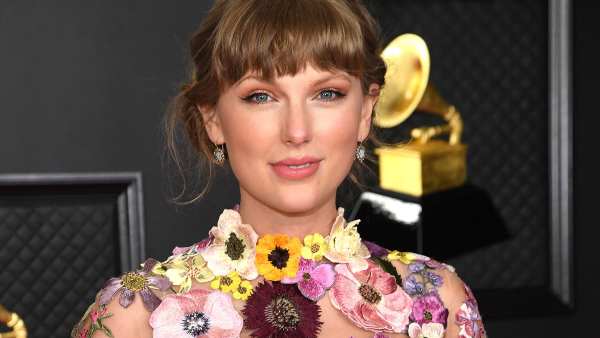 Meanwhile, Dua Lipa bagged two awards including the British Album of the Year and the Best Female Solo Artist. Former One Direction star Harry Styles also took home the winning trophy for the Single of the Year Award thanks to his hit track 'Watermelon Sugar'. 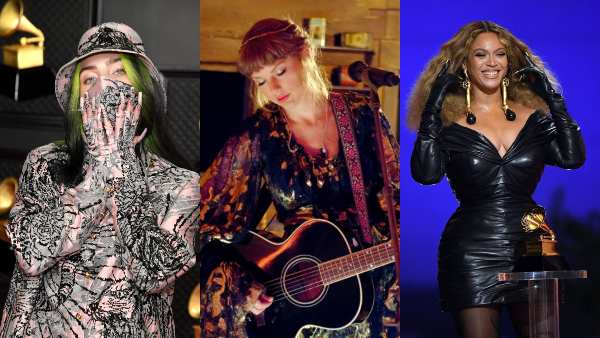 According to reports, the BRIT Awards was the first major indoor music event with a live audience held in London after over a year. The music awards traditionally takes place in February but had to be postponed due to the pandemic.