Britney Spears recently made headlines due to the conservatorship lawsuit against her father Jamie Spears, which is set for a new hearing in June 2021. The singer has also been subjected to revisit her past through documentaries focused on the 'traumatizing time' of her life. Spears recently opened up about the documentaries in her Instagram post and called them "hypocritical".

Britney often shares videos of herself dancing on Instagram. In her recent post, the pop star penned a long note talking about documentaries - New York Times documentary Framing Britney Spears and the recent release by BBC titled The Battle For Britney: Fans, Cash And A Conservatorship.

In the caption, Britney started by saying that 2021 is better than 2020 but she didn't know there would be so many documentaries about her. The singer expressed distress over both the documentaries focusing on her public breakdown and the media coverage of her mental health issues, that led to her father obtaining control of her estate in a conservatorship 13 years ago.

Her post read, "2021 is definitely way better than 2020 but I never knew it was gonna be like THIS !!!! So many documentaries about me this year with other people's takes on my life.. what can I say ... I'm deeply flattered !!!! These documentaries are so hypocritical ... they criticize the media and then do the same thing ????"

She added that although she had tough times in her life, she also had way more amazing times, but media only focuses on the negative. "Unfortunately my friends ... I think the world is more interested in the negative !!!! I mean ... isn't this supposed to be a business and society about THE FUTURE ??? Why highlight the most negative and traumatizing times in my life from forever ago ???? I mean DAMN," she wrote. 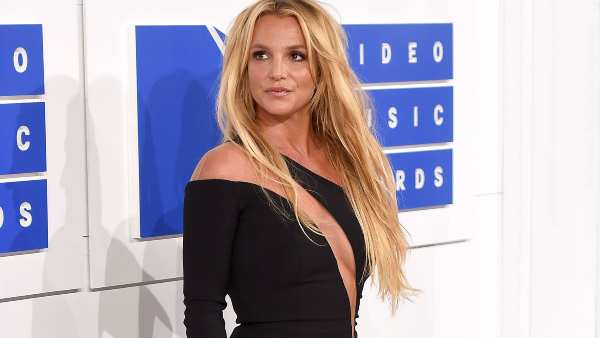 On a lighter note, she talked about looking forward to travelling in the coming months and having the time of her life. Britney also addressed the rumours about not having control of her own social media.

The pop star said that she doesn't talk to Billy (Brasfield), her former makeup artist who had claimed that Britney doesn't run her own social media. She clearly and boldly wrote, "This is my Instagram!!!!" 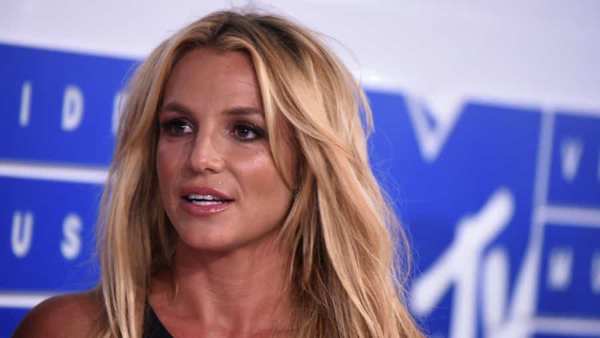 Fans have been rallying in Britney's support hoping that the singer wins the conservatorship lawsuit and begins work again. Spears hasn't released new music since her last album Glory that released in 2016.