The 21st century pop icons BTS' latest summer hit 'Butter' debuts at No.1 on the Billboard Hot 100 chart. It is their fourth chart-topping single to date, all of them collected in less than 1 year. This makes them the first group to have a trio of No.1 entrances as well as the fastest group to run their first four No.1 singles since the Jackson 5 in 1970.

"We released 'Butter' to bring a fun song that anyone can enjoy," said BTS upon achieving this feat. "We're happy and honoured that the song reached No.1 on the Billboard Hot 100 again. We wouldn't have gotten our fourth chart-topping song without everyone's love and support. Thank you for enjoying "Butter" and we will keep working hard to deliver refreshing and passionate music."

The GRAMMY-nominated band has dominated the global music scene with 'Butter' since day one. It became the most streamed song in a single day in Spotify's history, amassing 20.9 million global streams on the first day. The accompanying music video also set a new all-time 24-hour record of 108.2 million views and the biggest music video Premiere on YouTube with 3.9 million peak concurrents. 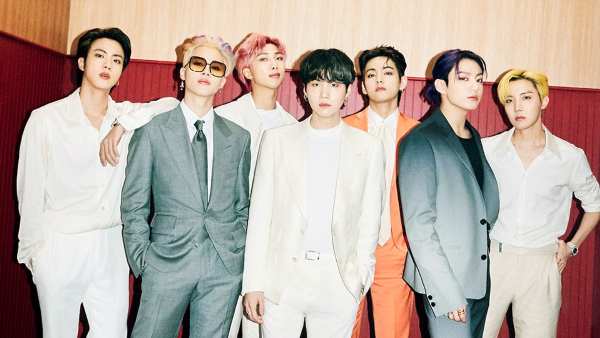 In celebration of their 8th anniversary, the septet is holding the two-day live-streaming event BTS 2021 MUSTER SOWOOZOO on June 13 and 14.

BTS, an acronym of Bangtan Sonyeondan or "Beyond the Scene," is a Grammy-nominated South Korean group that has been capturing the hearts of millions of fans globally since its debut in June 2013. The members of BTS are RM, Jin, SUGA, j-hope, Jimin, V, and Jung Kook. Gaining recognition for their authentic and self-produced music, top-notch performances, and the way they interact with their fans, BTS has established themselves as "21st century Pop Icons" breaking countless world records. 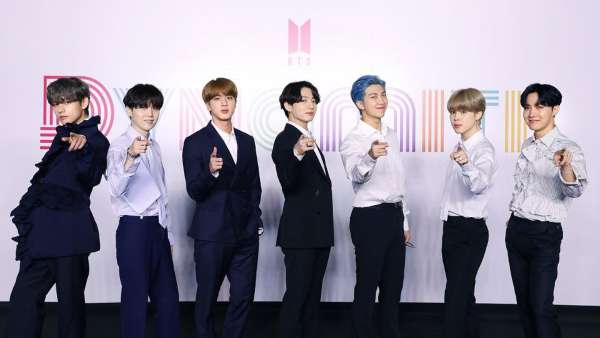 While imparting a positive influence through activities such as the LOVE MYSELF campaign and the UN 'Speak Yourself' speech, the band has mobilized millions of fans across the world (named ARMY), topped the Billboard Hot 100 chart three times in 2020 alone, performed multiple sold-out stadium shows across the world, and been named TIME's Entertainer of the Year 2020. BTS has been nominated for Best Pop Duo/Group Performance for the 63rd Grammy Awards and recognized with numerous prestigious awards like the Billboard Music Awards, American Music Awards and MTV Video Music Awards