Justin Bieber, who bagged four nominations at the 63rd Grammy Awards will not attend the 2021 ceremony on Sunday. Bieber back in 2020 had called out the Recording Academy for nominating his album Changes in a pop category instead of R&B as intended by the singer.

A Page Six report claimed that the singer-songwriter has decided to skip the biggest night in the music industry as he is not performing on the centre stage. He had said that he is eternally grateful for the recognition and thanked those who "fought for me to even have any noms." Just a day before Justin decided to skip the awards night, The Weeknd said he will be boycotting the Grammys.

Back in November 2020, Bieber has said that Recording Academy's "weird" decision to list his album in Pop was a disappointment, as it was his dream to "make a project that would embody that (R&B) sound."

He took to Instagram and wrote, "I am flattered to be acknowledged and appreciated for my artistry. I am very meticulous and intentional about my music. With that being said, I set out to make an R&B album. 'Changes' was and is an R&B album. It is not being acknowledged as an R&B album, which is very strange to me."

"For this not to be put into that category feels weird, considering from the chords to the melodies to the vocal style, all the way down to the hip-hop drums that were chosen, it is undeniably, unmistakably an R&B album," he said. 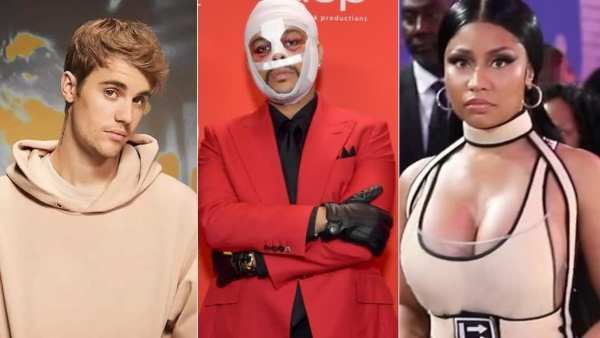 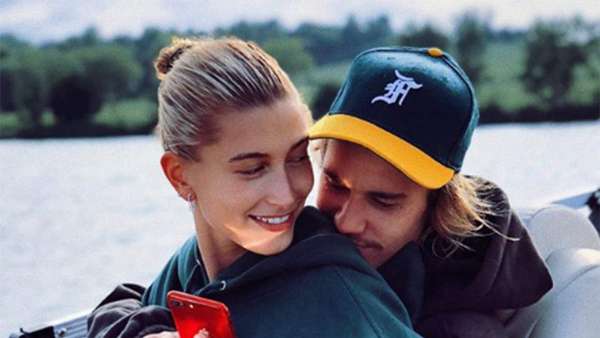