Justin Timberlake tweeted in support of his ex-girlfriend Britney Spears who opened up about her 'abusive' conservatorship. Justin took to his Twitter account just hours after Britney made a passionate statement in court, sharing her ordeal and pleading with a judge to end her conservatorship.

The singer-songwriter tweeted that everyone should speak up in her support no matter their past. "After what we saw today, we should all be supporting Britney at this time. Regardless of our past, good and bad, and no matter how long ago it was...what's happening to her is just not right. No woman should ever be restricted from making decisions about her own body. No one should ever be held against their will...or ever have to ask permission to access everything they've worked so hard for," the tweet read.

Speaking on behalf of himself and his wife Jessica Biel, Timberlake added, "Jess and I send our love, and our absolute support to Britney during this time. We hope the courts, and her family make this right and let her live however she wants to live." 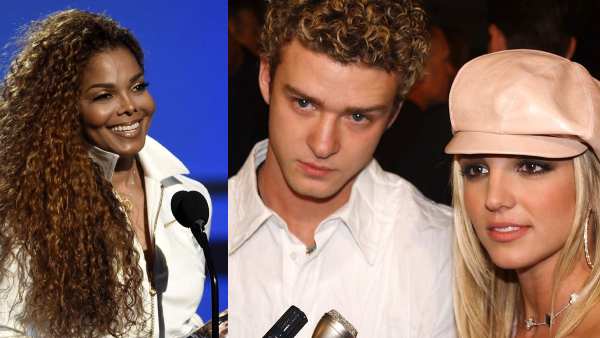 During her court hearing, Spears revealed that the conservatorship prevented her from marrying her boyfriend and having a family of her own. She went on to make explosive allegations against her father and others involved in the conservatorship including her therapists. She said her family has wrongfully and abusively controlled her life since the conservatorship was put in place in 2008.

Notably, Timberlake and Spears who become global superstars as teens, were in a highly publicized relationship in the late '90s and early 2000s. However, it didn't last long and Spears was portrayed as unfaithful and the sole reason for her and Timberlake's breakup. Timberlake had also vaguely accused Spears of cheating on him. He had also released a music video, 'Cry Me A River' starring a Spears lookalike. 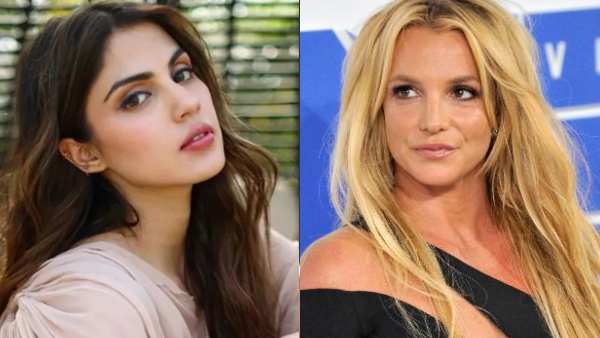 Notably, earlier this year, after the release of Framing Britney Spears, Timberlake received some backlash for the way he treated Spears after their breakup. However, the singer took to social media and apologized for his actions. He said in a statement, "I understand that I fell short in these moments and in many others and benefited from a system that condones misogyny and racism...I specifically want to apologize to Britney Spears and Janet Jackson both individually, because I care for and respect these women and I know I failed."

Apart from Timberlake, Mariah Carey, Rose McGowan and Brandy have also spoken out in support of Britney Spears.