For most of us, there are only a few people that awaken a feeling of inspiration. Their lives and their work connect with us on a level that is pure admiration. For renowned producer and musician Mukul Deora, that person is the internationally acclaimed American singer and songwriter, Bob Dylan.

Mukul Deora has established a name for himself in the music industry for over a decade and a half now. He released his first music album 'Stray' in 2006 with Sony BMG. It reached number 12 on the Indian Music Charts. He also founded Transmit Audi which is an ambient sound collective company where they created lengthy soundscapes using resonances from Mumbai's aural fabric. This was the first time anyone had tried this in India. 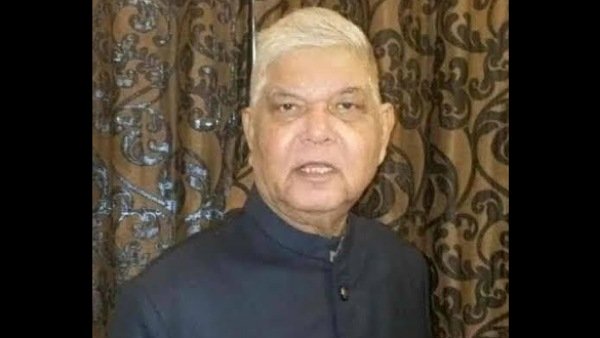 A few years back, to pay homage to Bob Dylan, Mukul celebrated the legend's birthday by hosting a month-long radio show with Indian musicians who are also inspired by the 'Mr Tambourine Man' singer. 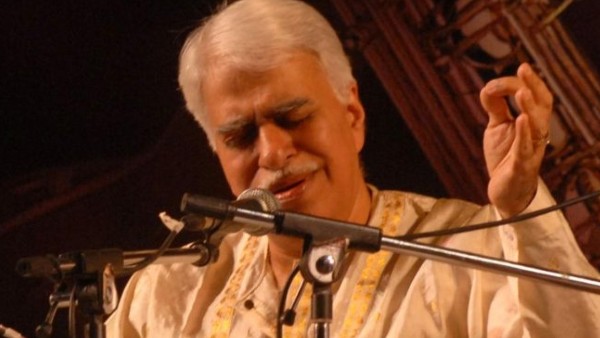 On Dylan's 80th birthday today, Mukul Deora has put his heartfelt words to paper, celebrating the journey of his idol. Sharing his admiration for the award-winning musician, Mukul says, "There are so many ways to pay homage to someone who is quite possibly the greatest artist ever. Someone who has, in an unparalleled career spanning nearly 60 years, has released 39 albums, inspired three generations of songwriters and won every conceivable award. I am going to take the personal route, not because my experiences are important but because I want to share the magic he has brought to my life."

"The first Dylan song I heard was Jimi Hendrix's incendiary cover of All Along the Watchtower when I was 13. I was dumbstruck. Years later, like so many of my generation, I swayed heavily to Guns N' Roses' version of Knockin' on Heavens Door. Again, the message stuck. Here was someone who could express every perceptible shade of human emotion in a way that was accessible, yet out of reach, as all true knowledge must be. From that moment on, I've been slowly but steadily picking my way through Dylan's gloriously sprawling oeuvre," he adds.

Talking about what he has personally learned from Dylan's music, Mukul shares, "There's so much to learn from the man. Lines like "He not busy being born is busy dying" from the song above take on a whole new meaning for personal evolution. You see this succession of crystal-clear snapshots while hearing his lyrics, and when the song is over that's all you're left with. The images, and their subjective meaning for you and you only."

We can feel immense respect as well as adulation through Mukul Deora's words as he honours the milestones and achievements of a musical legend like Bob Dylan.

After producing the globally acclaimed film The White Tiger earlier this year, Mukul Deora is now working on several exciting projects. His latest music single will release on June 4, 2021, under his artist name, Muks.