According to Forbers' latest report, American singer Rihanna has become the richest woman musician in the world. The singer and businesswoman is reportedly worth $1.7 billion, approximately Rs 12,700 crore. Apart from her songs, her make-up and fashion empire earnings have been estimated by the magazine. 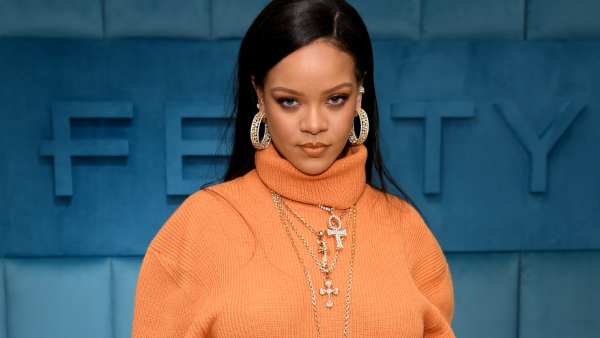 The Barbados-born singer is best known for global hits like 'We Found Love' and Umbrella', a collaboration with Jay-Z, but reportedly derives an estimated $1.4 billion of her fortune from her 50% stake in the Fenty Beauty cosmetics line, a partnership with French fashion giant LVMH.

Fenty Beauty, which was launched in 2017 with the goal of promoting inclusivity, produces make-up to match dozens of different skin tones. The company's annual report for 2020, said Fenty Skin, a new sub-brand that launched last year, was off to a "very promising start" and "generated unprecedented buzz," and that Fenty Beauty "maintained its appeal as a premier makeup brand."

Meanwhile, the rest of her wealth comes from her share of the Savage x Fenty lingerie company which has been estimated at $270 million by Forbes. Reportedly, Savage x Fenty raised $115 million in funding which has been valued at $1 billion. Rihanna maintains a 30% ownership stake in the company. 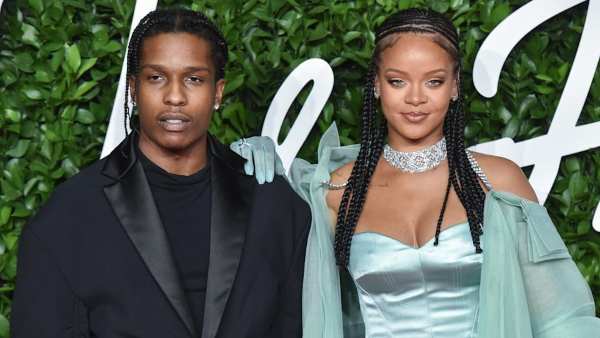 Rapper A$AP Rocky Confirms Dating Rihanna; Calls Her 'The Love Of My Life'

Rihanna has not produced an album since 2016, her global hits still contribute to her net worth, along with acting credits like Ocean's Eight in 2018, Home in 2015, Battleship in 2012 and more. Rihanna also holds sway over legions of fans, with more than 100 million followers on Instagram and Twitter.