After surprising the ARMY with their Oscars appearance on March 27, BTS is all ready for Grammys 2022 and their April Las Vegas concert. The group was recently spotted at Incheon Airport prior to their Grammy appearance as they are nominated for the second time in the Pop Duo/ Group Performance category for their history-making song Butter.

The group will be attending the ceremony this year in person on April 4. They will be following it up with their performance at a four days sold-out concert at Allegiant Stadium in Las Vegas from April 8. According to various media reports, BTS Jungkook has already left for the US before the rest of the members on March 28. Meanwhile, J-hope will be joining them after finishing his treatment (quarantine) at home. 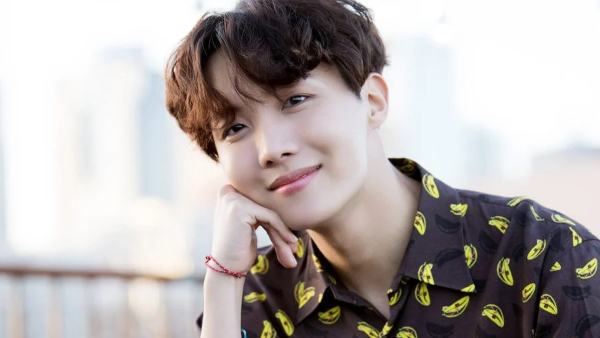 The paparazzi spotted BTS leaving from the Incheon Airport for Grammys 2022 and the biggest boy group’s latest airport fashion for been generating an enormous amount of buzz on social media. RM, Jin, Suga, Jimin and V were seen together and after the videos and photos of the BTS boys at the airport have made their way on the internet, ARMY wished them a safe flight by trending trends #HaveASafeFlightBTS hashtag on social media. 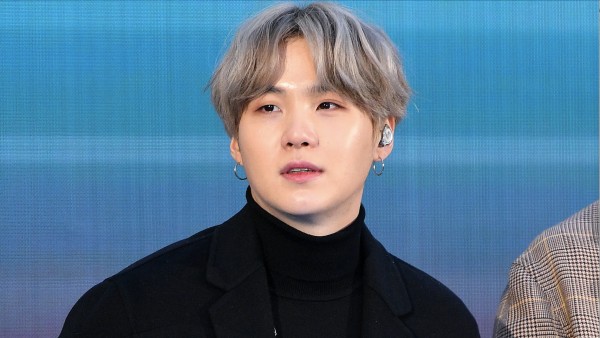 One fan wrote, “BTS at Incheon Airport on their way to LA ✈️ #RM, #Jin, #Suga, #Jimin & #V are leaving together whilst #Jungkook left earlier with staff due to activities regarding the GRAMMY'S ceremony & #JHope will leave after his quarantine.”

Another user tweeted, “Have a safe flight BTS. The power they hold stop they look so powerful.” A fan seemed sad to see a cast on Seokjin aka Jin’s hand and wrote, “Seokjin with a cast on his hand:( hope is okay now☹️” Check out the tweets below:

Seokjin with a cast on his hand:( hope is okay now☹️#HaveASafeFlightBTS pic.twitter.com/N9DFpLSVFo

Have a safe flight @BTS_twt!💜 Praying for hobi to recover soon and meet the members and armys again🙏🤍 We miss you #hobi♡. I hope jungkookie lands safely too🐰♡. #SeeYouSoonHobi #HaveASafeFlightBTS pic.twitter.com/WcF2vLq43B

Suga at the airport he seems super fine pic.twitter.com/Vf9GIdPUZx